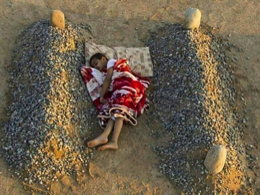 Jan 2014
Orphaned Syrian Boy Sleeping Between his Parents’ Graves.
The photo, as captioned, tugged at the heartstrings. So it was no surprise that it quickly went viral. But it was soon revealed to be a staged shot taken by a photographer in Saudi Arabia as part of a conceptual art project. The graves were fake, and the boy was the photographer's nephew.
Continue reading… 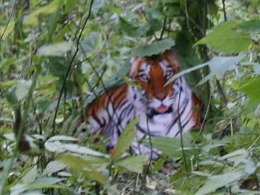 October 3, 2007
Paper Tiger
The South China tiger in this photo, a species feared to be extinct, turned out to be a paper cutout.
Continue reading… 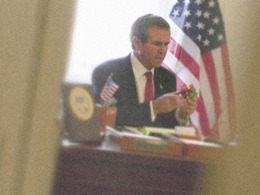 Created in 2005. Circulating online since 2008.
“I can promise, this will never get done”
Artist Alison Jackson uses lookalikes to create images of "celebrities ostensibly caught unawares."
Continue reading… 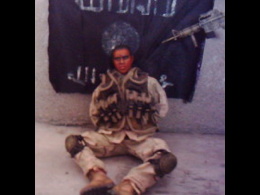 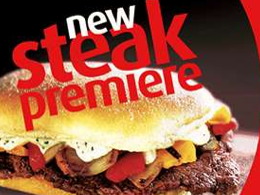 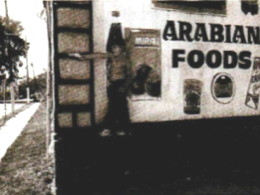 Published Sep 20, 2002
The Lackawanna Shooter
A New York Times photographer was accused of staging this photo "like a fashion shoot."
Continue reading… 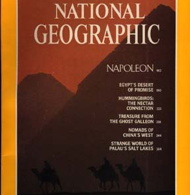 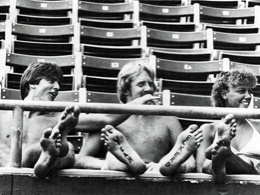 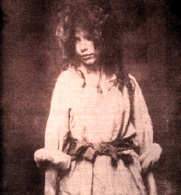 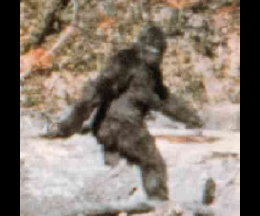 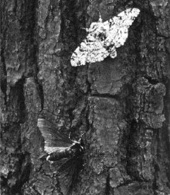 1955
The Peppered Moth
The many biology textbooks that used this image did not reveal that the moths were dead and glued to the bark.
Continue reading… 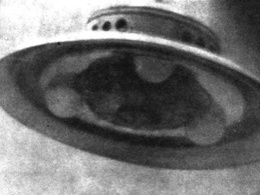 December 13, 1952
Venusian Scoutcraft
What George Adamski claimed was a photo of a UFO looks suspiciously like a lampshade with ping pong balls glued to it.
Continue reading… 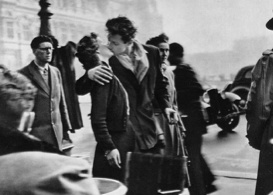 April 1, 1950
The Kiss at City Hall
Robert Doisneau steadfastly maintained that this photo of a couple kissing on a street in Paris was a spontaneous scene, fortuitously caught on film. Until he was sued by two people who claimed to be the couple in the scene. Doisneau then confessed he had staged the scene using professional models, who were not the people suing him.
Continue reading… 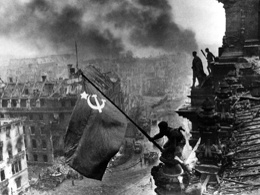 May 2, 1945
Red Army Flag Over Reichstag
This photo was both staged and doctored in an attempt to create a Soviet version of the Americans' Raising the Flag on Iwo Jima image.
Continue reading… 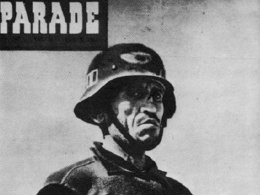 May 8, 1943
The Master Race
The May 8, 1943 cover of the British illustrated magazine Parade showed an unkempt, dour-looking German soldier with the satirical caption, "Master Race." But the man wasn't actually a German soldier. The photo was actually a piece of British government propaganda. The photographer later admitted the man was "the ugliest Arab they could find in the streets of Cairo... whom they dressed up in a sort of uniform."
Continue reading… 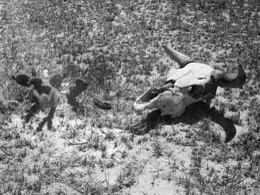 May 1936
The Perambulating Skull
Arthur Rothstein took this photo while documenting drought conditions in South Dakota for the Resettlement Administration. But Republican papers noticed that the same skull appeared in other photos by Rothstein and accused him of using it as a "movable prop" to dramatize the drought for political purposes. They mockingly referred to the cow's head as the "perambulating skull."
Continue reading… 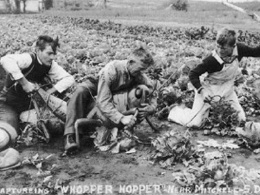 circa 1935
Whopper Hoppers
Giant grasshoppers were particularly popular subjects for photo fakery during the 1930s. In this image, taken on a farm near Mitchell, South Dakota by an unknown photographer, three men struggle to subdue "the largest grasshopper in existence." The "whopper hopper" appears to have been a wooden model.
Continue reading… 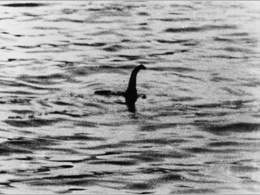 April 1934
The Surgeon’s Photo
This is the most famous Loch Ness Monster photo. It was long believed to have been taken on April 19, 1934 by a British surgeon who said he noticed something moving in the water while he was driving along the Loch. The photo actually shows a fake serpent's head attached to a toy submarine, and it wasn't taken by the surgeon. His role was merely to serve as a credible front-man for the hoax.
Continue reading…
Page 1 of 2 pages  1 2 >