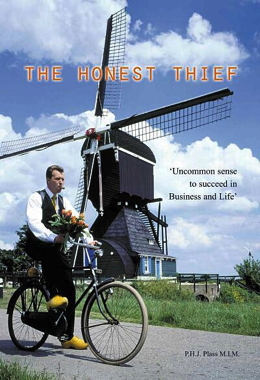 In late February a Dutch company calling itself The Honest Thief announced that it would host a new, totally legal file-sharing service. It explained that it was able to do this, despite the lawsuits facing other file-sharing networks, because: "The Honest Thief is the first Dutch company to take advantage of a recent Dutch appeals court ruling that paved the way for the Netherlands to become the world's first legal haven for file sharing companies."