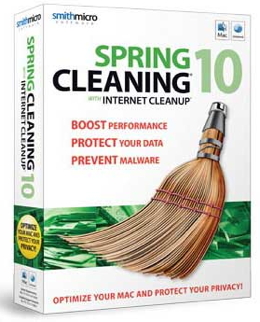 An email message circulated warning that the internet would be shut down for cleaning for 24 hours from March 31st until April 2nd. This cleaning was said to be necessary to clear out the "electronic flotsam and jetsam" that had accumulated in the network. Dead e-mail and inactive ftp, www, and gopher sites would be purged. The cleaning would be done by "five very powerful Japanese-built multi-lingual Internet-crawling robots (Toshiba ML-2274) situated around the world." During this period, users were warned to disconnect all devices from the internet. The message supposedly originated from the "Interconnected Network Maintenance Staff, Main Branch, Massachusetts Institute of Technology."