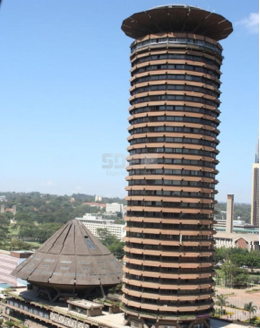 Standard Digital News offers a round-up of April Fool's Day hoaxes that's a bit different. The 10 best ever from Kenya. I hadn't heard of any of them before.

I wish there was more info about some of these. It would be nice to add them to the April Fool Archive so that Africa would be better represented. These, in particular, caught my eye:


Mermaid with family in Naivasha
In the mid-1990s, The Daily Nation pulled a grand hoax with a believable photograph of a family of mermaids - one male, two females and four children - in Naivasha. The photo prompted frantic calls from people who wanted to see the ‘mermaids.’

Africa colliding with Madagascar
In April 1993, The Daily Nation reported that Africa was on a collision course with Madagascar due to a ‘tectonic phenomenon’ called Accelerated Drift Syndrome.

Ostrich with head in sand
In 2001, The Standard carried a front page picture accompanied by a story of an ostrich captured on camera with its head buried in sand. The photo was allegedly taken by a Lofo Paril - a clever anagram of April Fool  - while on assignment in Kajiado. The photo was said to have won Paril Sh3 million, which she hoped to dedicate to wildlife conservation.
The picture that is included with the article involved a hoax claiming that the Kenyatta International Conference Centre was leaning a few inches every day and might sink and completely disappear underground in our lifetime.