Google announced they were accepting applications for positions at Copernicus Center, their new "lunar hosting and research center." Applicants, Google noted, must be "capable of surviving with limited access to such modern conveniences as soy low-fat lattes, The Sopranos and a steady supply of oxygen." Google went on to say that the facility, set to open in Spring 2007, would house 35 engineers, 27,000 low cost Web servers, two massage therapists and a sushi chef. 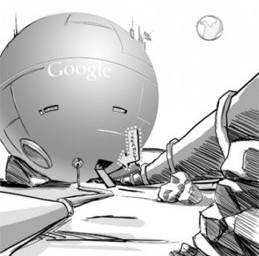