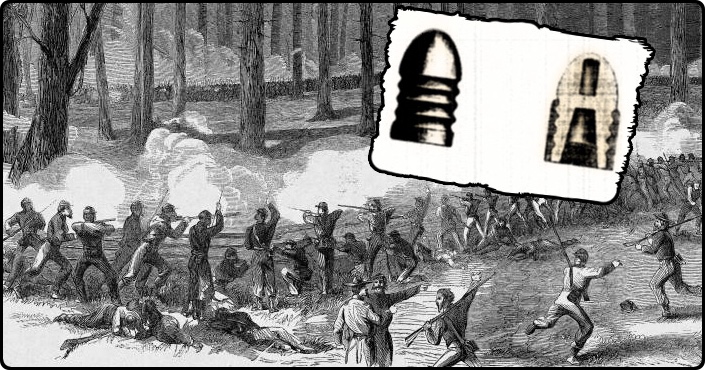 The Case of the Miraculous Bullet (1874)

An unusual article appeared in The American Medical Weekly, a Louisville medical journal, detailing a supposed case of artificial insemination that had occurred on a Civil War battlefield in which a bullet had passed through a soldier's testicles, and then traveled on before hitting a woman and impregnating her. The article was intended as a joke, but it was widely mistaken as an actual case report. More… 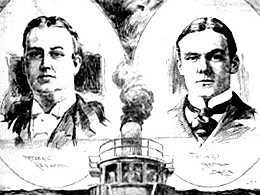 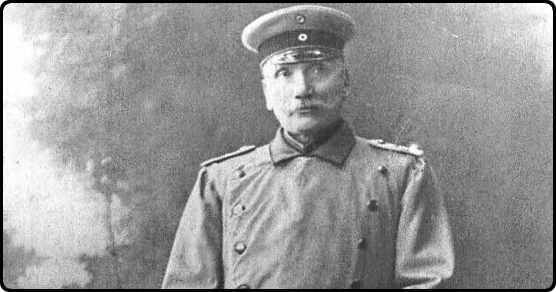 On October 16, 1906, an out-of-work German shoemaker named Wilhelm Voigt donned a second-hand military captain's uniform he had bought in a store, walked out into the street, and assumed control of a company of soldiers marching past. He led them to the town hall of Köpenick, a small suburb of Berlin, arrested the mayor and the treasurer on charges of embezzlement, and took possession of 4,000 marks from the town treasury. He then disappeared with the money. The incident became famous as a symbol (whether deserved or not) of the blind obedience of German soldiers to authority — even fake authority. More… 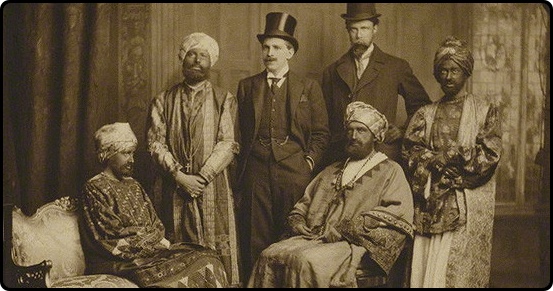 On February 7, 1910 the Prince of Abyssinia and his entourage were received with full ceremonial pomp on the deck of the H.M.S. Dreadnought, the British Navy's most powerful battleship. But the next day the Navy was mortified to learn that the visitors hadn't been Abyssinian dignitaries at all. They had been a group of young, upper class pranksters who had blackened their faces, donned elaborate theatrical costumes, and then forged an official telegram in order to gain access to the ship. More… 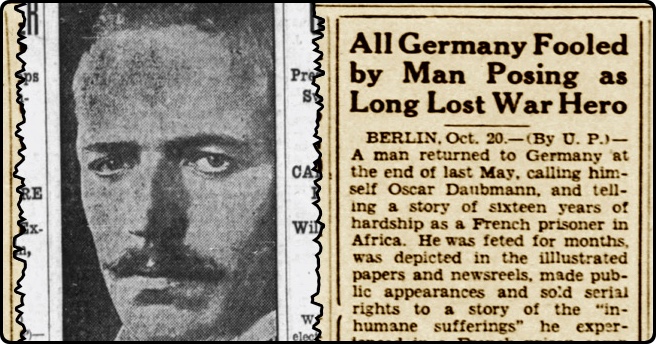 In May 1932, Oscar Daubmann showed up in Germany, claiming he had spent the last sixteen years in a French prisoner-of-war camp. He told a dramatic tale of imprisonment and escape. He said he had been captured by the French in October 1916 at the Battle of the Somme and was placed in a prison camp. After killing a guard during an unsuccessful escape attempt, he was sentenced to 20 years hard labor and transferred to Algeria. There he was tortured, starved, and kept in solitary confinement. Finally, years later, he was transferred to the prison tailor shop on account of good behavior, and from there was able to make a successful escape. He walked 3000 miles along the coast and was picked up by an Italian steamer that took him to Naples. He then returned to Germany. More… 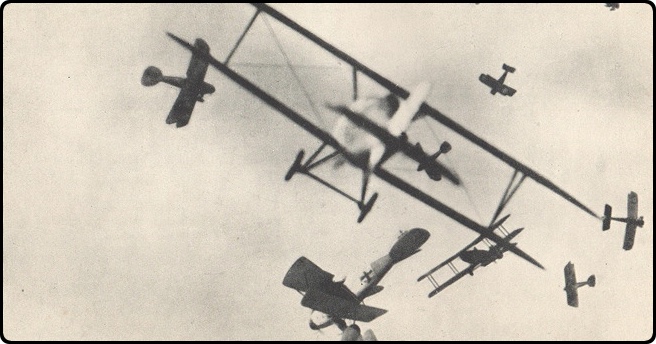 A book called Death in the Air: The War Diary and Photographs of a Flying Corps Pilot was published in 1933. It contained numerous pages of spectacular aerial photographs of World War One dogfights supposedly taken by a pilot in the Royal Air Force. Since very few photos of aerial fighting had been taken by the military, the photographs caused a great sensation. Interest in them grew even greater when they were exhibited at galleries in New York and Philadelphia. It wasn't until 1984 that the photos were discovered to be fake. More… 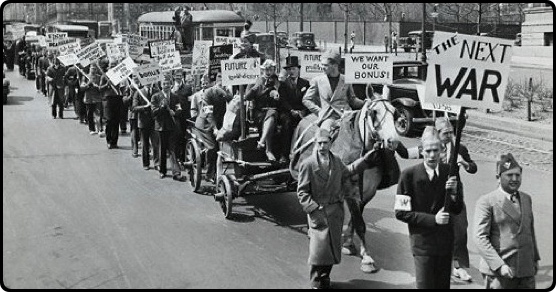 In 1935, veterans of World War One lobbied Congress to pay them their war bonuses ten years early in order to ease the economic hardship they were experiencing during the Great Depression. Congress readily acquiesced and passed the Harrison Bonus Bill to do so. This pre-payment was a source of inspiration for Lewis Gorin, a senior at Princeton University. It seemed logical to him that if present-day veterans could get their war bonuses early, why shouldn't future veterans also receive their money up-front — before they had fought in a war. Thus was born the Veterans of Future Wars movement. More… 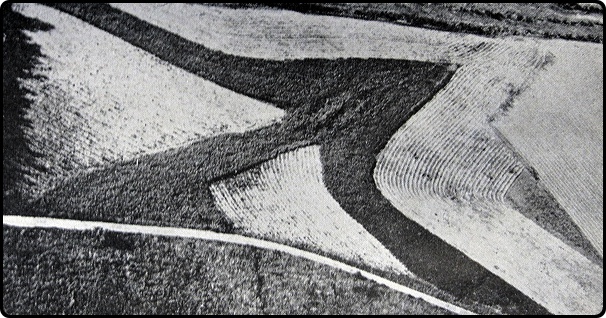 In August 1942, the U.S. Army issued a press release warning the public of "secret markers" that had been found on farm fields throughout the eastern United States. These markers were patterns formed by the arrangement of fertilizer sacks or the way a field had been tilled. From the ground they looked like nothing, but from the air they formed the shape of arrows, apparently created by Nazi sympathizers in order to guide enemy bombers toward military factories and airfields. The Army simultaneously released three pictures showing these markers. But a few days later it was discovered that the "secret markers" were really just random patterns of no military significance, a fact the Army had known for months. More… 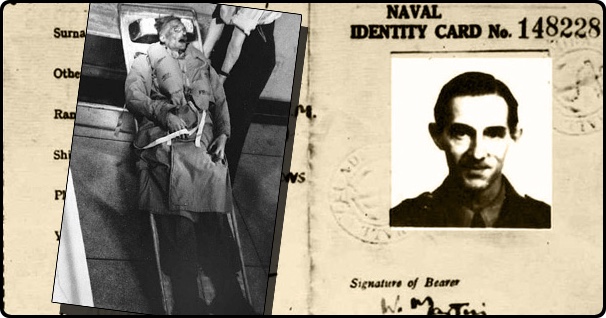 When the body of British officer Major William Martin was discovered off the coast of Spain in 1943, British diplomats strongly requested that all documents found with the body be returned to them, and the Spanish government eventually complied. But upon examination, it was obvious the documents had been opened and read before their return. This was exactly what the British had hoped would happen, because Major Martin didn't exist. He was part of a military hoax, codenamed Operation Mincemeat. The British military had obtained a cadaver, chained a briefcase containing supposedly top-secret papers to its wrist, and dropped it in the sea off the coast of Spain. The plan was to fool the Germans by supplying them with misinformation. More… 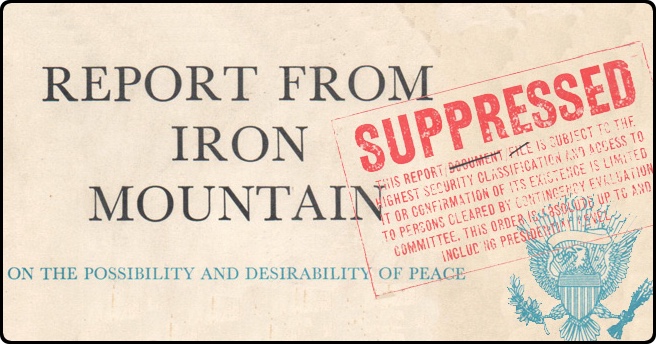 As the war in Vietnam was escalating and race riots were breaking out in U.S. cities, a book was published titled Report From Iron Mountain: on the Possibility and Desirability of Peace. It purported to contain the text of a secret report compiled by a U.S. government Special Study Group which had arrived at the shocking conclusion that peace was not in the best interest of a stable society. War, the group had decided, played a crucial role in the world economy. Therefore, it was necessary for America to continue in a state of war indefinitely. More… 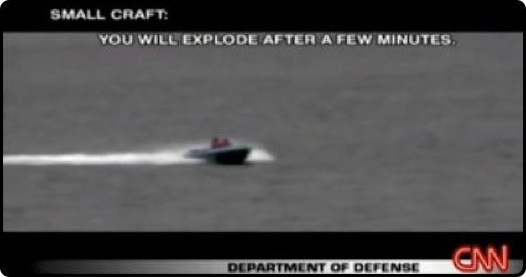 When five Iranian speedboats approached three U.S. Warships in the Persian Gulf, the U.S. ships attempted to contact the Iranians by radio, but they heard a voice reply, "I am coming to you... You will explode in... minutes." At first the warships assumed this message came from the Iranian speedboats, but it's since been determined that it probably came from a "Filipino Monkey", which is the name given to rogue radio operators who interject lewd jokes, threats, and obscenities into ship-to-ship radio communications conducted on VHF marine channels. Filipino Monkey radio pranksters have been active in the Persian Gulf since at least 1984. More…
View More Categories of Hoaxes