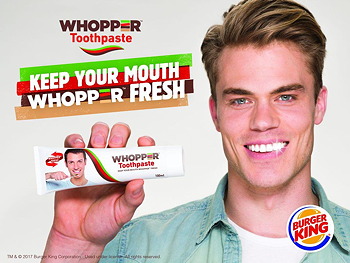 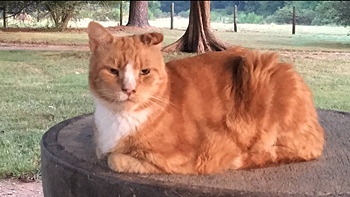 Officer Clovis (2017) The Pittsboro Police Department announced the addition of Officer Clovis to its force. Clovis was the world's first "trained and certified narcotics detection feline." The PPD noted that cats offered a number of advantages over dogs as narcotics detectors. They're easier to transport in patrol vehicles via a cat carrier, they can easily jump and climb allowing them to search more areas, and they're adept at being video recorded as evidenced by the millions of cat videos online.
Fake Spelling Test (2017) Fourth-grade teacher Joe Dombrowski pranked his students with a fake spelling test, challenging them to spell words such as "blorskee" and "speekuzslmn". The video of him revealing the "answers" gained international attention, receiving over 10 million views.
General Categories
Regions
Recurring
Settings
Perpetrators
Organizations