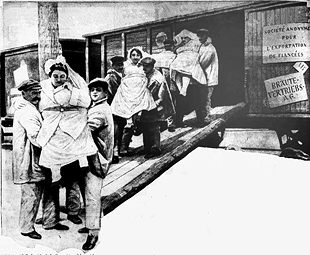 Brides for Liechtenstein (1928) The Berliner Illustrirte Zeitung ran an article about a Bride Import company created to supply wives to the men of Liechtenstein. The small principality was losing women, the magazine said, because they were all going to neighboring Switzerland and Austria to find work. As a result, the gender ratio of the country was becoming seriously unbalanced — to such an extent that the government had decided to import brides to prevent depopulation. Suitable women were found in cities and towns throughout Europe and were then transported to Liechtenstein in freight cars, where they were sold in marriage markets. When news of this article reached Liechtenstein it provoked popular outrage, most of all because the photos accompanying the article showed large-sized women as the brides-to-be. This was felt to be insulting to the beauty of the women of Liechtenstein. News of this "international row" was picked up by the press and reported worldwide. 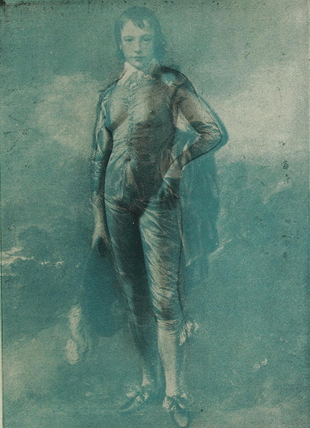 The Blue Boy is a Girl (1928) The German magazine Uhu reported that x-ray analysis of Thomas Gainborough's famous work The Blue Boy (completed circa 1770) had revealed that the boy in the picture was really a girl. The x-ray analysis, done to verify the authenticity of the painting, had shown that beneath the top layer of paint Gainsborough had drawn a picture of a nude female standing in the same position. In its next issue, Uhu claimed that this spoof had been "widely believed in art circles." 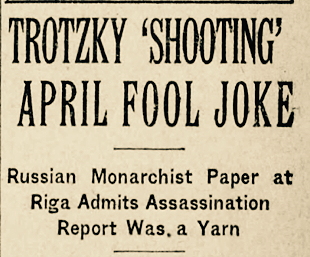 Assassination of Trotsky (1928) The Russian monarchist newspaper Sewodnja reported that Leon Trotsky, the Soviet revolutionary leader who had recently been ousted from power, had been shot in the back by an Armenian supporter of Stalin. The news was promptly reprinted by newspapers throughout the world. Only after strenuous denials from the Soviet government was the report traced back to Sewodnja, whose editors then admitted that the story had been intended as a joke. Twelve years later Trotsky really was shot and killed by a Soviet agent in Mexico. 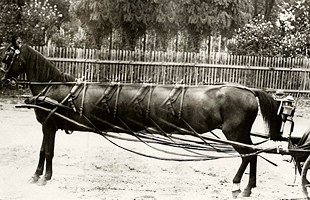 Long Horse (1928) The Dutch magazine Het Leven published a photo of a "Super Horse" that it said would be on display in Rotterdam.
General Categories
Regions
Recurring
Settings
Perpetrators
Organizations