Those French beaches look great, because they’re really in Hawaii

France's tourism agency has been embarrassed after it's been revealed that a whole series of photos it's been using to promote French beaches don't actually show French locations at all. They're stock photos, taken in Hawaii and South Africa, in the background of which the tourism agency sometimes photoshopped sections of French coastline. It seems stupid since France has some great scenery, but the tourism agency was apparently too cheap to hire a photographer to take photos of any of it. (link: Daily Mail)

This is hardly the first time tourism agencies have been caught pulling this trick. In Hippo Eats Dwarf I noted some examples, including a 2003 brochure for Bermuda that showed sunny beaches that were in Hawaii, and a Kentucky tourism brochure that featured a covered bridge actually located in New Hampshire. 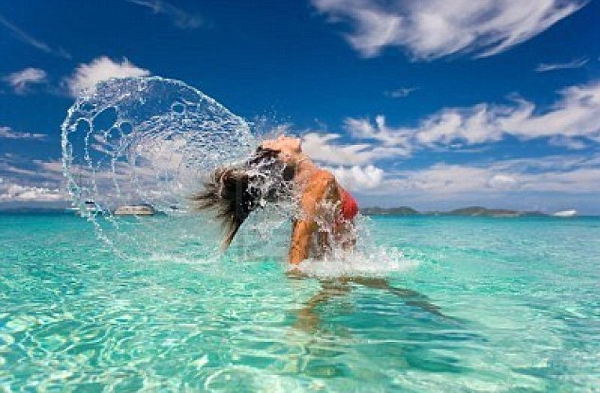 But it's really Hawaii