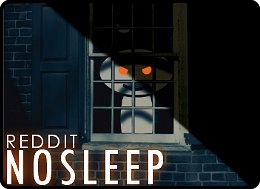 People in the small town of Mammoth, Arizona were puzzled when, earlier this week, they started to receive calls asking about the outbreak of a deadly, infectious disease — a disease that supposedly caused hemorrhagic bleeding and violent behavior. Absolutely nothing out of the ordinary was happening in Mammoth, so why all the calls?

It turns out the calls were inspired by a fictional story titled "WTF is going on in Pinal county, Arizona??" posted on the reddit community "No Sleep." The 'No Sleep' subreddit is a place where people share fictional horror stories and then post comments pretending that the story is real. A sidebar makes clear that it's all a game, emphasizing that participants should, "Act as though everything is true while you're here, even if it's not."

On Monday, redditor "throwfarfarawayaz" posted the "WTF is going on in Pinal county, Arizona??" story, describing a horrific disease that was overrunning the town of Mammoth. She said the outbreak was being covered up by the government:


Entire families were being found beaten to death all over Mammoth. Blood, bruises, nails and teeth missing, hair ripped out- all of them. I heard reports of anywhere from 14 to 55 dead bodies, depending on who you were talking to.

The redditor's story seems to have been inspired by the plot of the 2010 horror movie The Crazies which is about the complete breakdown of social order in a small Iowa town after the inhabitants are "suddenly plagued by insanity and then death after a mysterious toxin contaminates their water supply." (The 2010 movie was itself a remake of George Romero's 1973 movie of the same name.) 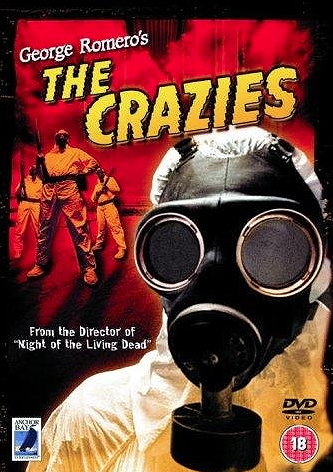 As long as the redditor's story (and the responses to it) had remained confined to reddit, it would never have made the news. But a number of people apparently thought the story was real and began calling residents of Mammoth (including motel owners and the police department there) to ask about the outbreak. Or perhaps the callers just went a little too far in playing along with the game. It's not clear.

Nevertheless, Mammoth Police Chief Marty McIntosh has assured everyone that there's nothing to worry about, saying, "It's all unfounded, the only thing we've taken in the last few days is loud music calls and barking dogs." However, he is worried that the calls are tying up emergency and non-emergency phone lines, so he wishes everyone would stop calling.

As the motel owner in Mammoth, (and there is only one)  I can only say that I lost some business due to the story and an apology does not put that trust back in my guests that cancelled their reservations. I only have 11 guest rooms,  I'm not a big hotel chain, I can't afford this kind of reputation in my town.
Posted by Violet B  on  Tue Dec 02, 2014  at  03:10 PM
Commenting is not available in this channel entry.