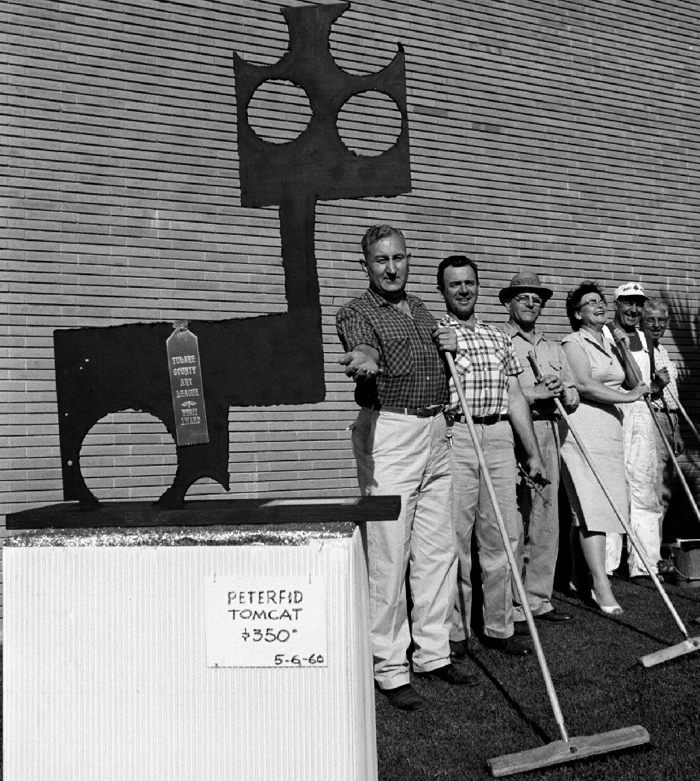 While cleaning up after the 1959 Tulare County Art League exhibit in Visalia, California, a group of janitors and maintenance men remarked to each that they could make "modern art" that was just as good. So the next year, they set out to prove it.

They took a piece of scrap metal from which holes had been cut for door latches, and they painted it black. One of the group remarked that the metal vaguely resembled the shape and size of a cat. So they titled the piece "Peterfid Tomcat" — deliberately misspelling the word "petrified." And as a finishing touch, they put a $350 price tag on their creation.

Then they snuck their piece into the display area of the exhibit. Its presence raised no eyebrows. In fact, it was promptly awarded a ribbon for merit. However, there were no offers to buy it.

When the janitors revealed their deception, it made headlines throughout the United States. 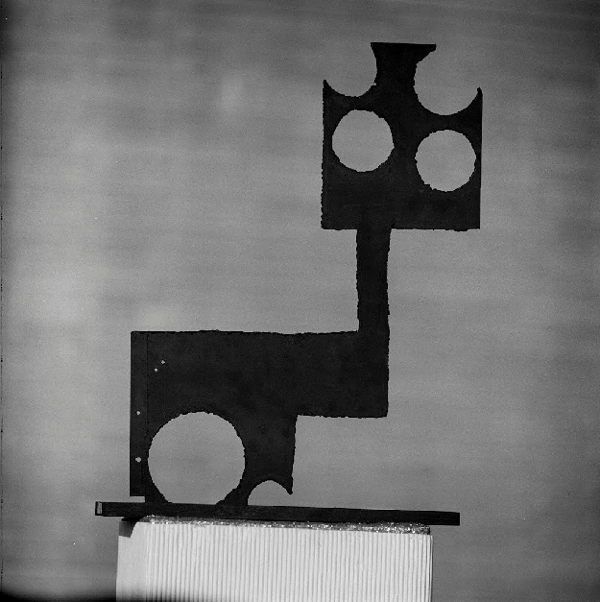 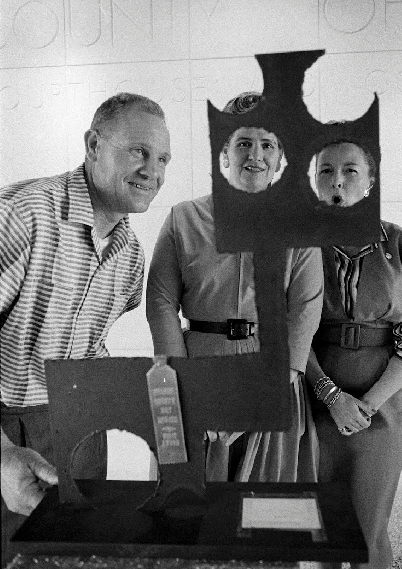