Rust Spot Jesus
Spotted by Marcy Marksberry on top of her farm's corn silo. She says, "I just kinda veered my head to it and I saw it and it was there. It was weird." [myfoxdc.com] 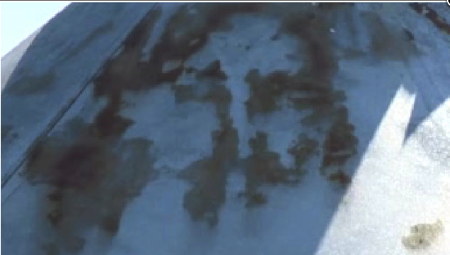 Cloud Jesus
Filmed in the sky above Egypt (by someone incapable of holding the camera steady). [allnewsweb.com] 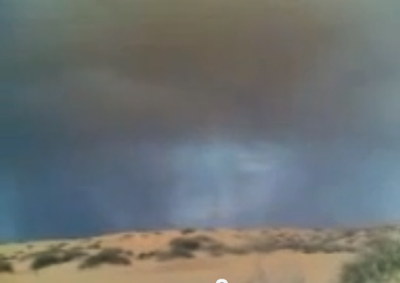 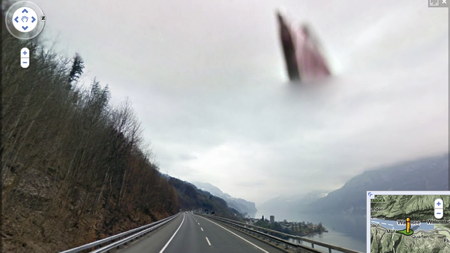 Cookie Monster Crater on Mars
Or, as NASA explains, "the superposition of younger craters on older craters (in this case two smaller craters upon the rim of an older crater)." [nasa.gov] 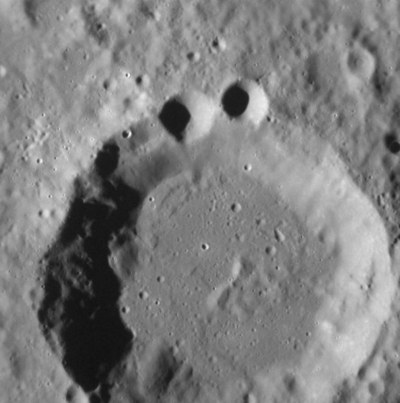