Musicals, plays, and movies based on hoaxes

Last night, Balloon Boy: The Musical had its opening-night performance at Monarch High School in Louisville, Colorado. The musical was written by Billy Reece, who's only 16. He told the LA Times that it's "a comedy that is neither for nor against the Heenes, but a commentary on a celebrity-obsessed society."

Richard Heene, father of Balloon Boy, has not, to my knowledge, commented on the new musical. 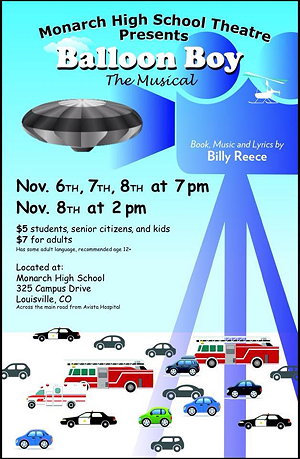 It got me thinking about how many other hoaxes have been made into musicals or plays. Here's the list of all the ones that I can think of (though I'm sure there must be more): 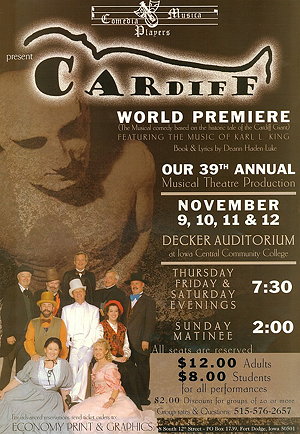 Cardiff (2006) — a musical about the Cardiff Giant, with music by Karl King 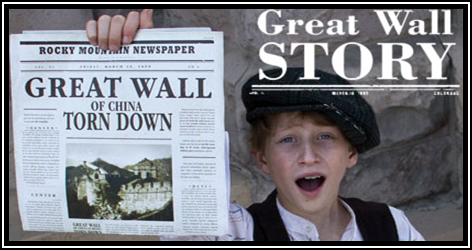 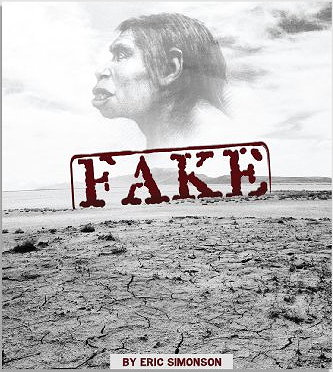 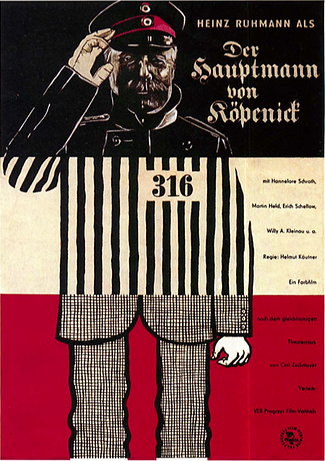 The Captain of Köpenick (1931). In German: Der Hauptmann von Köpenick about Wilhelm Voigt's 1906 impersonation of a Prussian Guard Officer.

There have also been quite a few movies about hoaxes (not including documentaries), including: 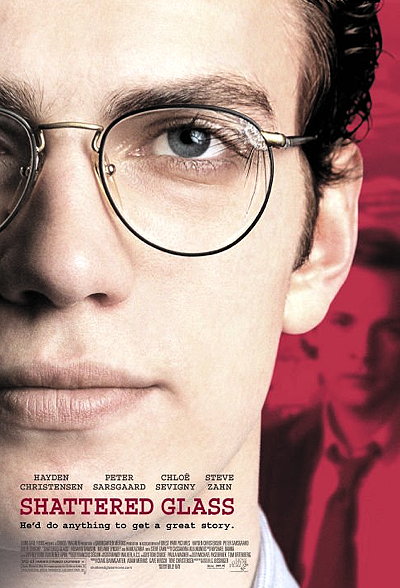 Shattered Glass (2003) about the journalistic deceptions of Stephen Glass 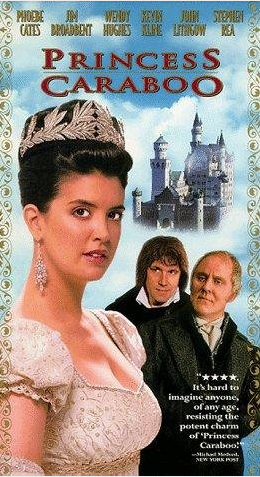 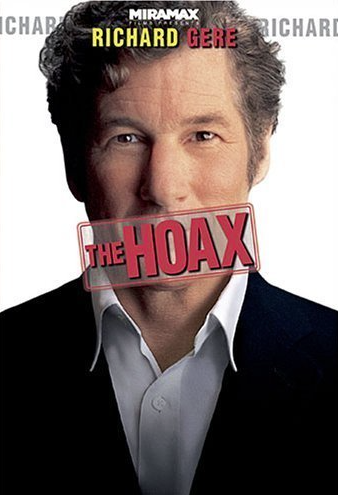 The Hoax (2006) about Clifford Irving's fake autobiography of Howard Hughes 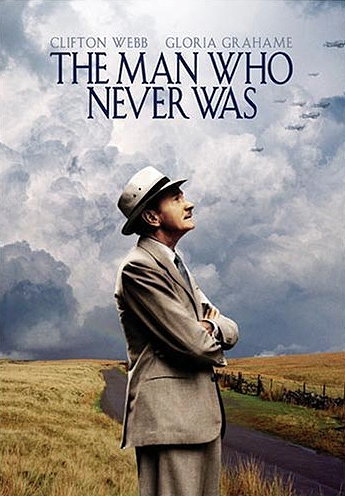 The Man Who Never Was (1956) about Operation Mincemeat , the British disinformation plan during WWII.