This Day in the History of Hoaxes: May 21 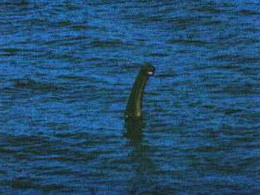 Anthony 'Doc' Shiels claimed that he took this picture of the Loch Ness Monster on May 21, 1977 while camping beside Urquhart Castle. The creature in the photo soon came to be known as the "Loch Nes Muppet" because it looked like a puppet. Shiels was a showman, "wizard," and psychic entertainer who was developing a side business as a professional monster hunter. [See Loch Ness Monster Hoaxes]
May 21, 2011: End Times Prediction 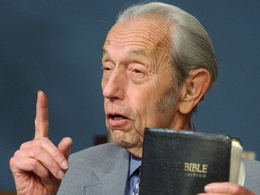 Evangelist preacher Harold Camping predicted that the Rapture would occur on May 21, 2011. This was supposed to involve massive earthquakes and the ascension of some 200 million chosen people up to heaven. Camping said the world itself would end five months later. When none of this happened, Camping first claimed that a "spiritual" day of judgement had indeed occurred, but eventually admitted he had been mistaken. [wikipedia]