The Louisiana State Police want everyone to know that they don't have speed cameras installed in guardrails along the highways. They say that a picture circulating online showing a speed camera disguised inside a guardrail is the "latest and greatest urban legend." 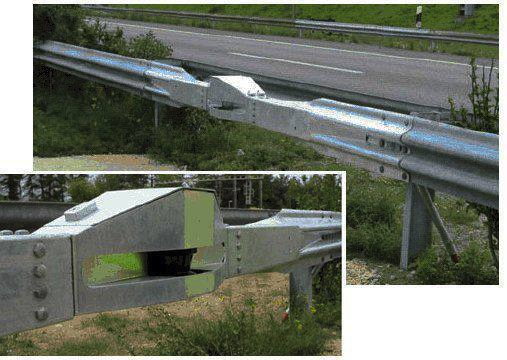 The thing is, it's not quite an urban legend, because these evil guardrail speed cameras do exist. Or rather, there are existing traffic-monitoring systems that include speed detectors in guardrails, while a camera further down the road takes a picture of the car. But so far, these systems have only shown up on European roads, not American ones.

Here's a link to a PDF about the "Traffic-Observer Type LMS-06" guardrail speed detectors and cameras. 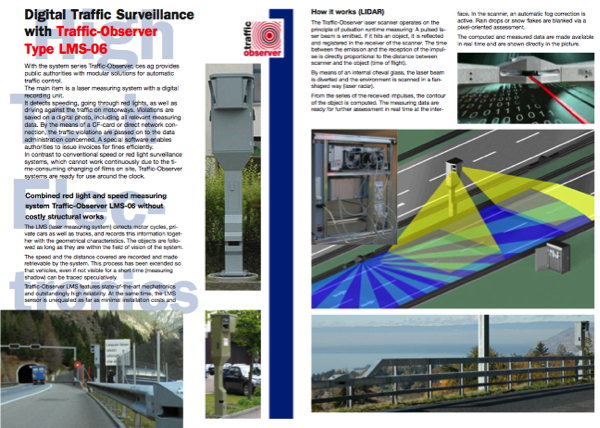