Free U2 tape with every cassette player 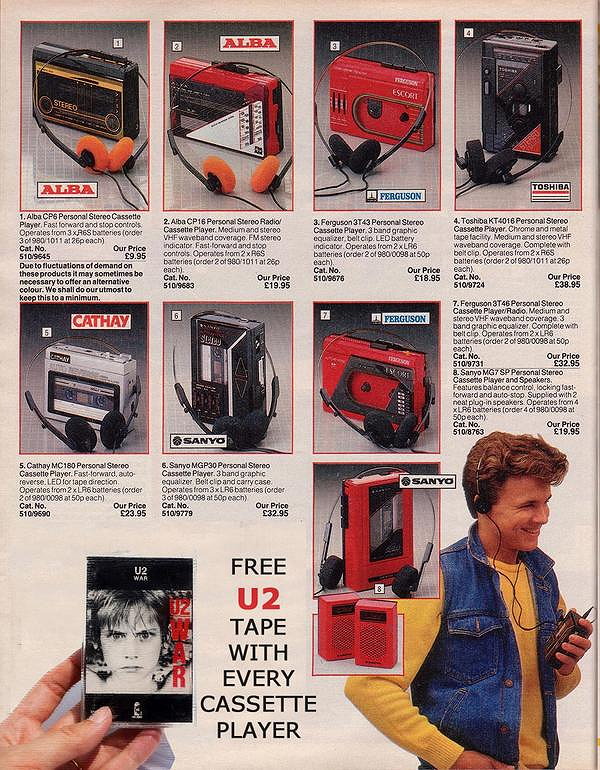 On September 9, Apple gave away U2's new album, Songs of Innocence, as a free download for all 500 million iTunes users. However, the giveaway met with some backlash after iPhone users complained about the album downloading automatically, and many people who didn't want the album discovered it was difficult to delete, prompting Apple to set up a website providing instructions on how to delete the album.

But was this the first time U2 had given away their music? An image posted to Twitter by user JamieDMJ showed an old technology catalog from the 1980s offering a "Free U2 tape with every cassette player." JamieDMJ added the comment: "Exactly how long have U2 been forcing their music on us for?!"

However, the image wasn't real. It had been created from a scan of a 1986 Argos catalog page, posted at retromash.com.

The altered catalog page was clearly intended as a spoof of the recent Apple/U2 album giveaway. 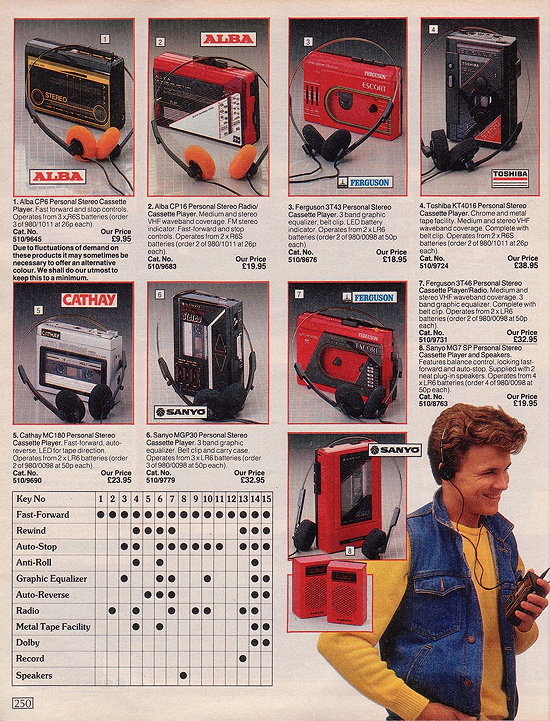