Someone has gone to a bunch of trouble to make it seem as if Dell produced an ad featuring "Visual Innovator" Clayton Sotos. The ad has high production values, and there's an accompanying website showcasing some of Sotos's work. The joke is that Sotos photographs people farting.

Dell insists they're not responsible for the ad. They posted this statement on their twitter page: "This video is in no way affiliated with Dell, but it's great to see creative professionals get inspiration from using our products. Our dell.com/takeyourownpath program is all about celebrating people who take their own professional path. Regarding this parody, we consider imitation to be the sincerest form of flattery." 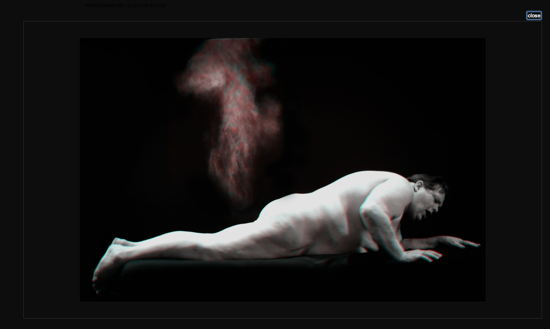