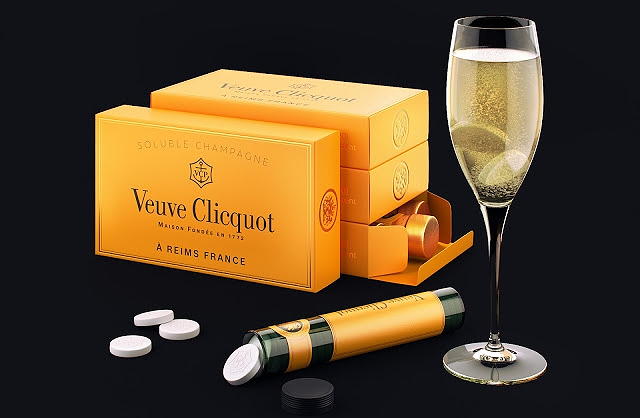 Earlier this month, images of a new product, instant champagne tablets, went viral in France. They were supposedly the creation of the champagne label Veuve Clicquot. You drop a few tablets in a glass of water and a minute later you'd have a glass of champagne. The product had been given the name "Shh...ampagne".

Yes, this was a hoax. And it was a hoax done without the permission of Veuve Clicquot, whose name was attached to the fictitious product. The phony ad campaign was the work of a Russian ad agency called Firma. I think it was one of those fake campaigns ad agencies sometimes do just to show off their ability to generate viral buzz.

However, Veuve Clicquot wasn't pleased by the use of its name. Especially since it had to issue a denial that it had created such a product. Veuve Clicquot complained to the French Interprofessional Committee for Wine and Champagne, which then demanded that Firma stop the faux ad campaign. [The Local] 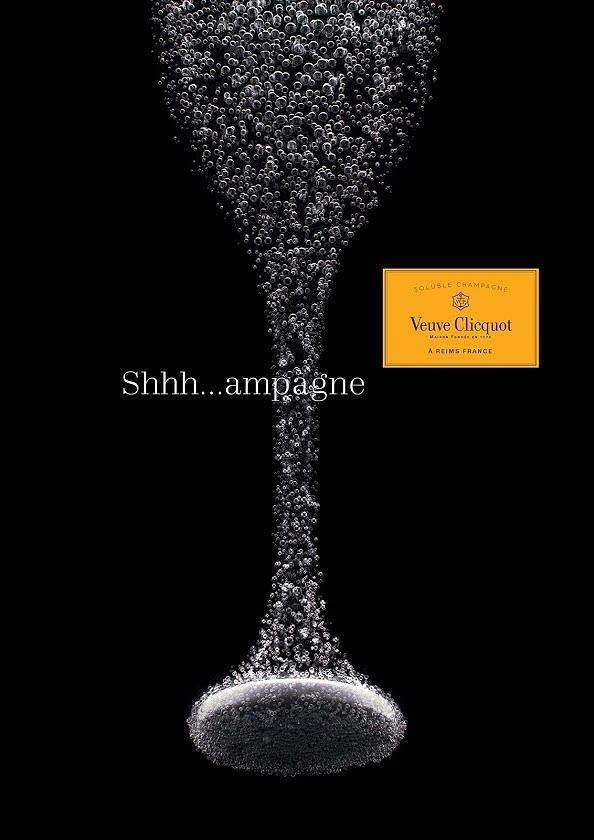 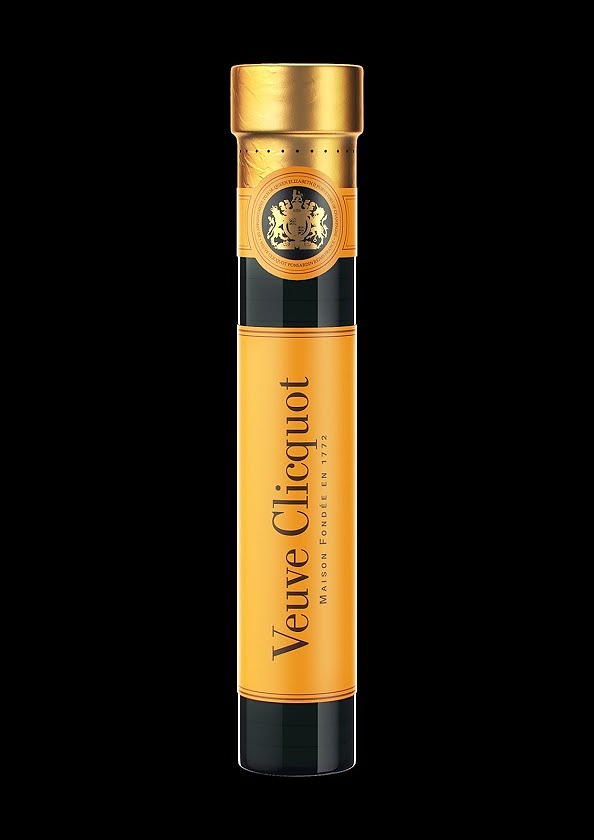 Well, Firma will be lucky if Veuve Clicquot don't sue them. It would be the first thing I would do.
Posted by Mrs_Foxx  on  Wed Sep 03, 2014  at  07:44 AM
Commenting is not available in this channel entry.