A Brief History of Triple-Decker Buses

The first motorized double-decker buses were introduced in 1923, and it was only three years later, in 1926, that the first triple-decker bus went into operation, providing transportation to Berlin's Stettiner railway station. 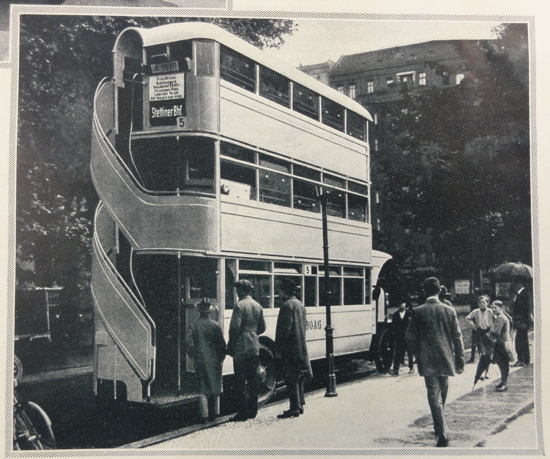 The next significant date in multi-level buses came in 1954, with the introduction of the double-decker Routemaster bus, which, painted red, became an iconic sight in London. And, inevitably, triple-decker versions soon followed.

Nowadays triple-decker buses are becoming an increasingly common sight on highways and city streets, because they offer an efficient way to transport large numbers of people. And sightseers love them! For instance, in 2012, Intercity Coachlines introduced the first fleet of triple deckers in New Zealand. Many will also remember the modern-looking triple-deckers that eased traffic problems during the 2012 Olympics in London. 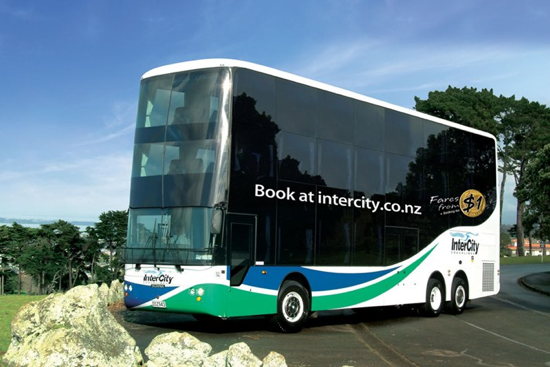 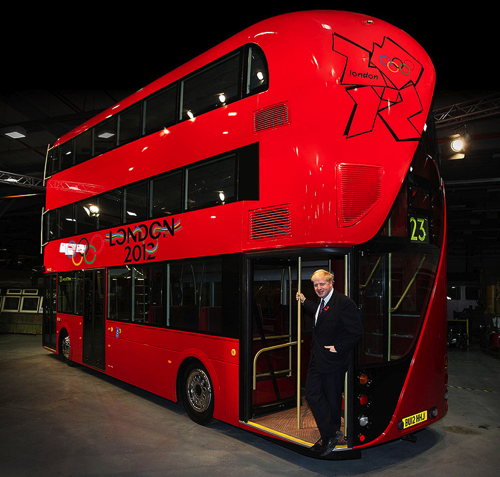 And let's not forget the gargantua of the bus world, the quadruple-decker. Rare, but occasionally seen!

The Reality
Okay, the truth is that all the pictures above (and the one video) are fake. The idea of triple-decker buses has long been a popular theme in photo fakery, but in real life such monsters would face serious instability problems, and be at risk of hitting trees and bridges. But that's not to say that there have never been real-life triple deckers. There have been. Just not many.

The first real triple-decker bus went into service in 1932, shuttling up to 88 passengers at a time between Rome and Tivoli. But as the picture of it below shows (from Popular Mechanics, 1932), the third level was only a small section at the rear of the bus.

In the 1950s, the General American Aerocoach Corporation sold a three-level bus [staleycoach.com]. Again, the third level was only a small section at the back.

The only real-life triple-decker bus that has looked anything like the photoshopped ones was the "Knight Bus" that appeared on screen in the 2004 movie Harry Potter and the Prisoner of Azkaban. It was created by special effects supervisor John Richardson and his team, who cut up two Routemaster buses and put them back together to create one bus with three decks. Although made for a movie, it was a real, working bus. It even went on tour. However, it didn't possess magical powers like the one in the movie. [Watford Observer] 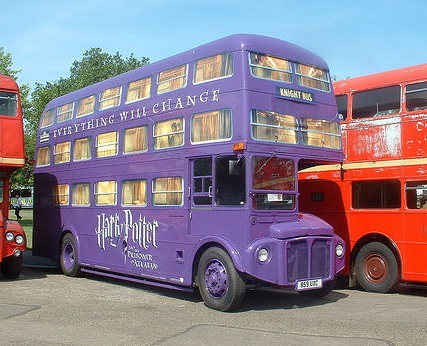 (Image sources other than the ones already linked to: lunatictravel.com, worth1000, flickr)