This Day in the History of Hoaxes: July 17 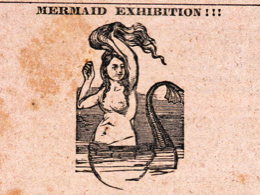 July 17, 1842: The Feejee Mermaid
Inspired by the arrival in the city of a "Dr. J. Griffin" who claimed to have the body of a mermaid in his possession, New York City papers all ran mermaid pictures (supplied to them by PT Barnum), showing the creatures as seductive ocean maidens. But when Dr. Griffin got around to exhibiting his mermaid a week later to sell-out crowds, it proved to be, in the words of Barnum who had engineered the entire scheme, "an ugly, dried-up, black-looking, and diminutive specimen." Nor, of course, was it a real mermaid. More…
Posted: Thu Jul 17, 2014.   Comments ()

This Day in the History of Hoaxes: July 16 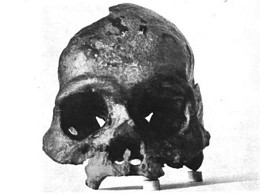 July 16, 1866: The Calaveras Skull
At the July 16, 1866 meeting of the California Academy of Science, Josiah Whitney announced the recent discovery of a skull that he believed to be evidence that humans had been in North America for millions of years. It had been found my miners 130 feet below the surface and beneath a stratum of lava. The authenticity of the skull was immediately questioned, though Whitney did not waver in his belief. However, subsequent analysis has shown that the skull was no more than 1000 years old. It was probably planted by miners playing a practical joke. More…
Posted: Wed Jul 16, 2014.   Comments ()

This Day in the History of Hoaxes: July 15 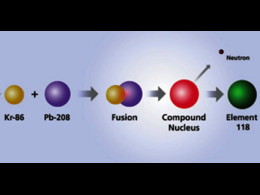 July 15, 2002: New Elements Faked
A team of researchers at Lawrence Berkeley National Laboratory published a short statement in the journal Physical Review Letters retracting its earlier announcement that it had successfully created two new elements, ununoctium and livermorium (Nos. 118 and 116). Officials at the lab later concluded that physicist Victor Ninov had fabricated data to make it appear as if these elements had been created, whereas, in fact, there had never been any evidence for the elements. Ninov strongly denied the accusation, but was nevertheless fired from the lab. [Atomic Lies (pdf)]
Posted: Tue Jul 15, 2014.   Comments ()

This Day in the History of Hoaxes: July 14 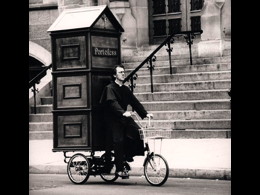 July 14, 1992: Portofess
Father Anthony Joseph showed up at the Democratic National Convention in New York City with his portable confessional booth ("Portofess"), mounted on the back of a large tricycle. He explained that he aimed to provide "Religion on the move for people on the go," and also that, "The Church must go where the sinners are." Portofess made national news. But Father Joseph was really veteran hoaxer Joey Skaggs in disguise. Many of the journalists who interviewed "Father Joseph" had interviewed Skaggs before, but didn't recognize him. [joeyskaggs.com]
Posted: Mon Jul 14, 2014.   Comments ()

This Day in the History of Hoaxes: July 13 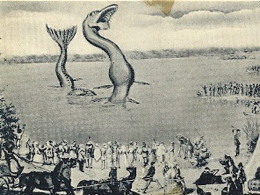 July 13, 1855: The Silver Lake Sea Serpent
Two boys and five men fishing on Silver Lake in New York reported seeing a "horrid and repulsive looking monster" swimming in the water. Other sightings soon followed, triggering an influx of visitors to the region hoping to see the creature. Several years later, a local hotel owner, Artemus Walker, was credited with having created the monster as a way to drum up business. He supposedly made it out of a 60-foot canvas inflated by bellows. However, skeptics note that his elaborate creation seems as implausible as the lake serpent itself. [csicop.org]
Posted: Sun Jul 13, 2014.   Comments () 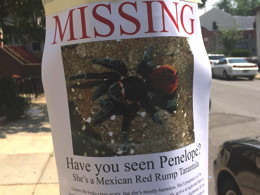 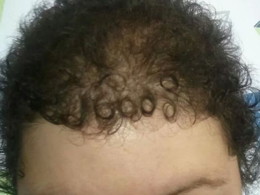 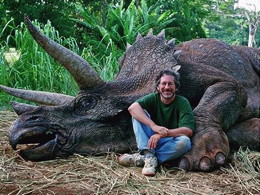 This Day in the History of Hoaxes: July 12 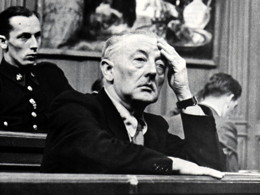 July 12, 1945: Van Meegeren Confesses
Han van Meegeren, on trial in the Netherlands for selling to the Nazis a painting by Johannes Vermeer (considered a national treasure), defended himself by confessing that the painting wasn't actually by Vermeer. He had painted it himself. In fact, he had been churning out fake Vermeers for years, amassing a small fortune in the process. He was convicted of forgery, but died of a heart attack before serving any time. More…
Posted: Sat Jul 12, 2014.   Comments ()

This Day in the History of Hoaxes: July 11 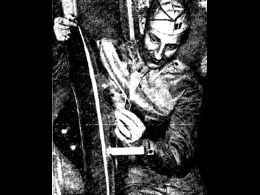 July 11, 1947: Twin Falls UFO Hoax
The FBI, Army Intelligence, and police all responded to a report of the discovery of a "flying saucer" in the yard of Mrs. T.H. Thompson of Twin Falls, Idaho. The saucer was discovered by her neighbor who heard a "thudding noise" at about 2:30 am, ran outside, and found a large metallic disk on the lawn. The authorities spent a day trying to figure out what the object was, as townsfolk worried whether they were being invaded by extraterrestrials, before four teenage boys admitted they had made it as a prank. It had taken them several days to make the saucer which was replete with "a plexiglass dome, radio tubes, burned wires, and glistening sides of silver and gold."
Posted: Fri Jul 11, 2014.   Comments () 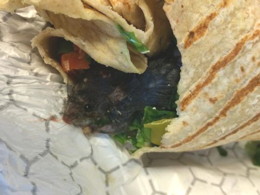 This Day in the History of Hoaxes: July 10 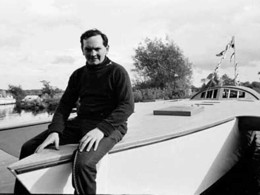 July 10, 1969: Donald Crowhurst's boat found
Crowhurst was a competitor in a round-the-world, non-stop, solo sailing race. But as he lagged further behind the other competitors, he devised a scheme to fake his way into the lead by remaining in the Atlantic while the other boats circumnavigated the globe, so that upon their return it would appear as if he was in the lead. But apparently realizing that he was doomed to be found out, and possibly having succumbed to insanity, he jumped overboard instead, leaving his boat empty. [wikipedia]
Posted: Thu Jul 10, 2014.   Comments () 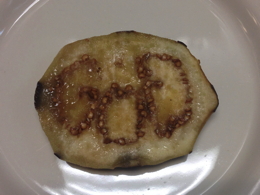 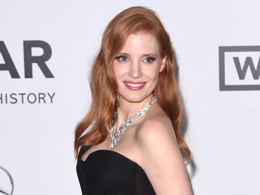 Selfie taken by a ghost 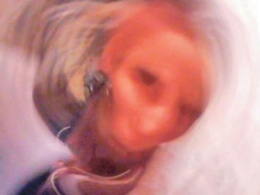 This Day in the History of Hoaxes: July 9 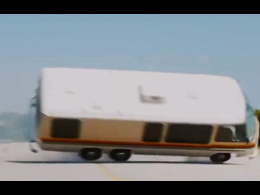 July 9, 1986: Cruise Control as Autopilot Legend
On this day in 1986, the Wall Street Journal reported what it described as a strange insurance claim paid off by Allstate. A woman, it said, had been cruising along a highway in the Washington DC area in her new van when her baby started crying from the back. So she turned cruise control on, believing this would allow the van to "drive itself," and left the wheel to check her baby. A multiple car-crash ensued. Allstate later clarified that it had never actually paid such a claim, though it conceded that the story of this supposed incident was frequently shared among its claims managers.
Posted: Wed Jul 09, 2014.   Comments (1)

This Day in the History of Hoaxes: July 8 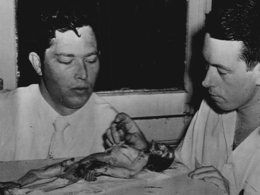 July 8, 1953: The Great Monkey Hoax
Three young men reported running over a space alien on a rural Georgia highway. What made this case unusual is that the body of the alien was lying on the highway to prove their tale. The incident quickly made national headlines. But when scientists from Emory University examined the 'alien,' they determined it was actually a Capuchin monkey with its tail cut off and fur removed with depilatory cream. The boys confessed they had created it as a prank. More…
Posted: Tue Jul 08, 2014.   Comments ()

My Lips Are For Blowing 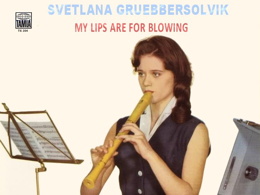