When the space shuttle Columbia exploded upon re-entry on February 1, 2003, no cameras recorded the event. But online, a dramatic series of images of a space shuttle exploding began to circulate. They were said to have been taken "from an Israeli satellite in space."

The pictures were actually screenshots from the opening scene of the Touchstone Pictures movie Armageddon (1998). In the movie the space shuttle Atlantis is struck by meteorite fragments. An unknown hoaxer lifted these images from a DVD of the movie, added the phony caption, and set the pictures loose on the web. 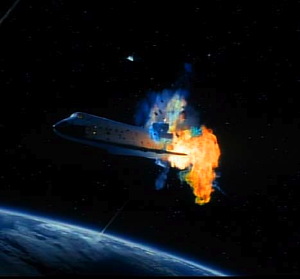 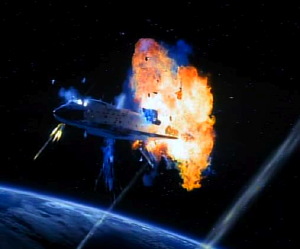 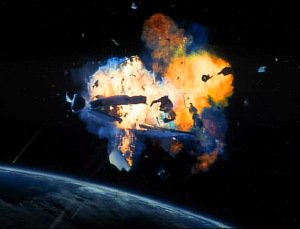 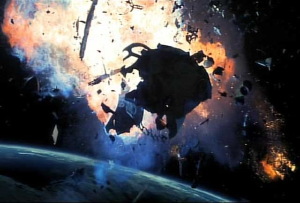 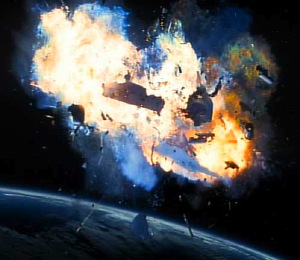 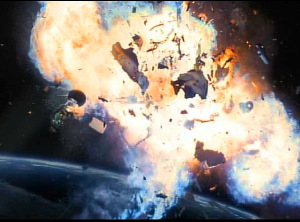