After the actor Charlton Heston died in April 2008, a series of images began to circulate online, accompanied by the claim that they showed the actor's home gun collection, housed beneath his 1860s Manor House.

Heston, as president of the National Rifle Association for many years, was a well-known gun enthusiast. But the guns in the photos didn't belong to him. Nor was the manor house his home. The collection actually belonged to attorney Bruce Stern, who died in 2007.

After Stern's death, the collection was mostly auctioned off. It was one of the largest firearms collections ever to go up for auction. 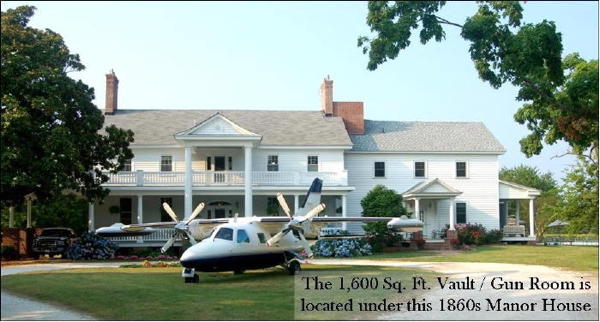 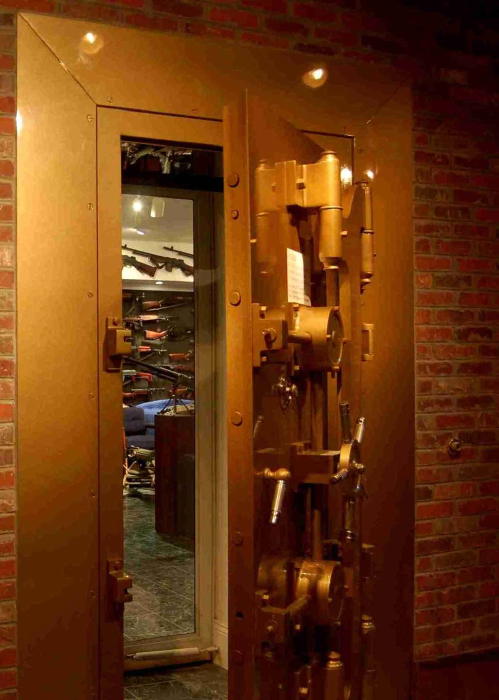 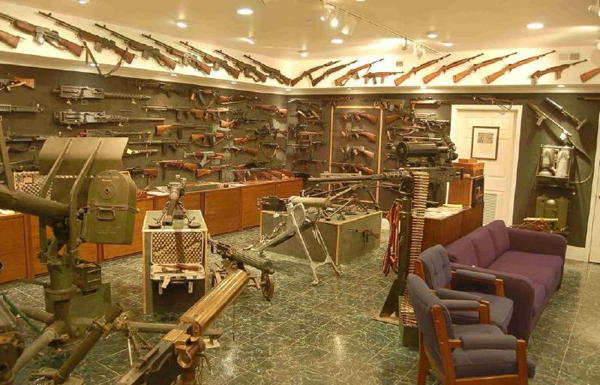 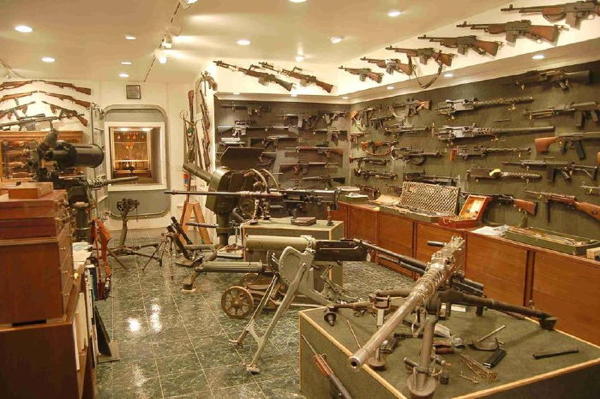