A crop circle appeared in a field of rye located outside of Johannesburg, South Africa during the first week of February 1993. 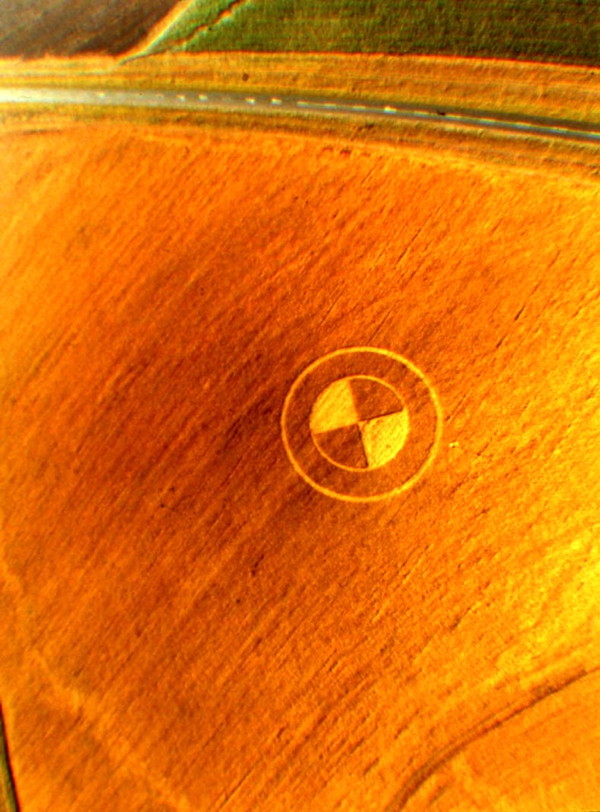 The South African media speculated excitedly about whether it was the work of a UFO. Many newspapers and TV and radio shows discussed it, fanning interest in the incident. Popular curiosity grew until February 14, when a small detail was pointed out that had previously escaped almost everyone's notice: the circle formed a BMW logo.

The circle turned out to be the work of the Hunt Lascaris ad agency, working on behalf of BMW. TV commercials soon followed, showing aerial views of the circle accompanied by the tag-line, "Perhaps there is intelligent life out there after all." Hunt Lascaris estimated that it received over $1 million worth of free publicity from the stunt.
Links and References
Advertising Hoaxes Paranormal Crop Circles Hoaxes of the 1990s
Tweet