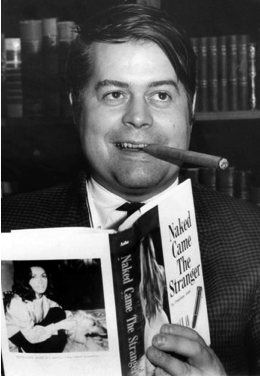 Newsday columnist Mike McGrady was convinced that standards of literary and artistic taste were plummeting rapidly in the United States, driven down by a relentless flood of media sensationalism that catered to the lowest common denominator. So he decided to design an experiment to test the depths of the American cultural morass. He would commission the writing of a novel lacking in any redeeming features: no plot or character development, no social insight, and definitely no verbal skill. It would possess only one feature that could possibly hold a reader's attention: lots of kinky sex scenes. In fact, it would have a minimum of two sex scenes per chapter. If the book was a success, McGrady reasoned, it would prove that the American public completely lacked all standards of taste.

In 1966 McGrady recruited twenty-four fellow Newsday staff members to help him with this project. He provided them each with a four-page story outline, warning them, "True excellence in writing will be blue-penciled into oblivion. There will be an unremitting emphasis on sex." The plot of the novel, such as it was, involved a suburban housewife who hatched a plan to sleep with all the married men in her neighborhood in order to get back at her husband for having an affair.

Each collaborator took a separate chapter. They gave the resulting hodge-podge the provocative title Naked Came the Stranger. 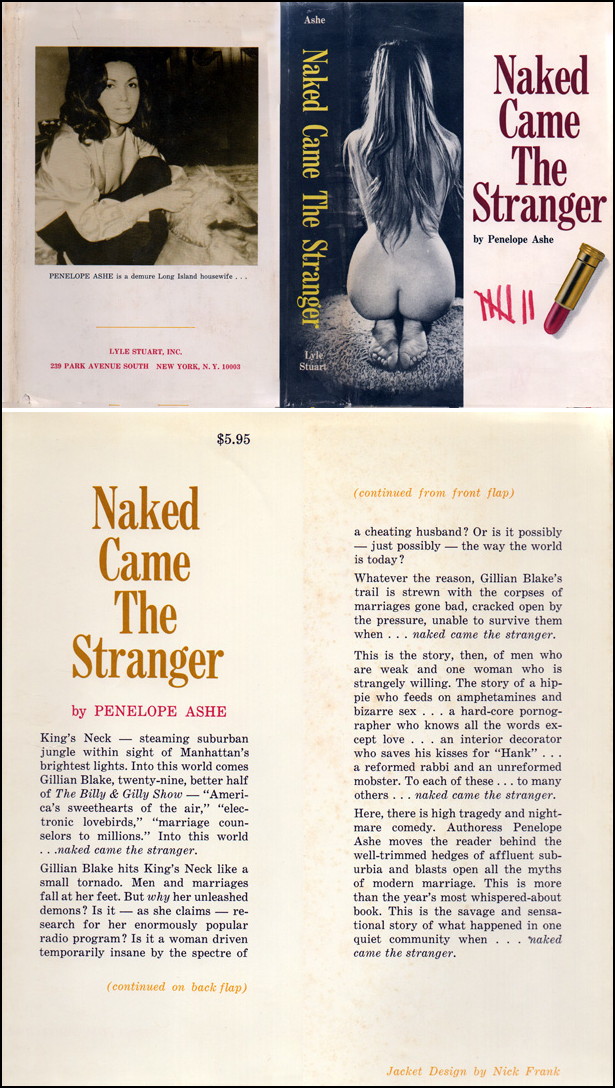 By 1968 the writing was done, and the book went on sale in 1969. It was heavily promoted and given a sexy cover featuring a naked woman. McGrady's attractive sister-in-law was enlisted to play the role of the book's fictitious author, Penelope Ashe. She played it to the hilt, appearing on talk shows wearing low-cut dresses, crooning phrases about the joys of sexual liberation, and delivering statements such as, "A writer's got to impale his guts on the typewriter."

To no one's surprise, the book sold well, with reported sales of 20,000 copies. But soon some of the collaborators began to feel guilty about the money they were making from the deception and leaked the story to the press in August 1969. The resulting publicity made the book an even bigger seller, and the book spent a week on the New York Times bestseller list. 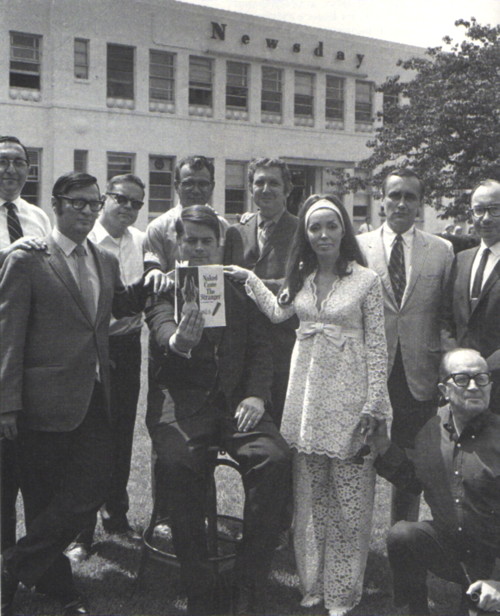 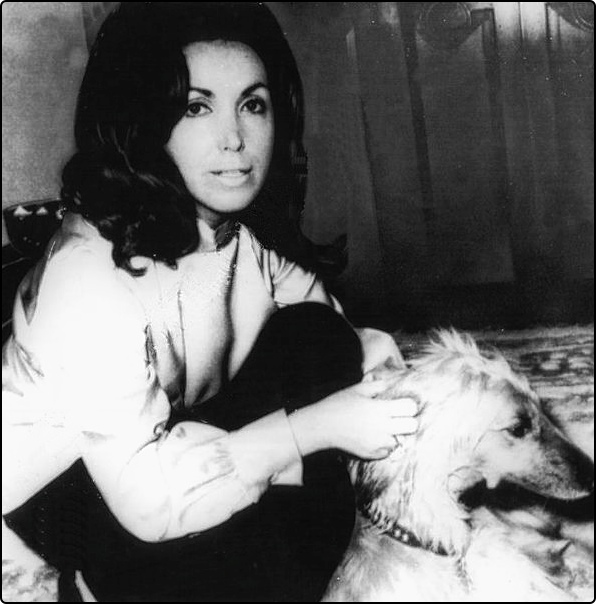 Billie Young, who posed as "Penelope Ashe," the "demure Long Island housewife" who supposedly authored the book. Young was the sister-in-law of Mike McGrady. This photo appeared on the back cover of the book.


But if McGrady was hoping that his experiment would convince Americans to change their low-brow ways, he was mistaken. Readers continued buying more of the racy romances they loved. 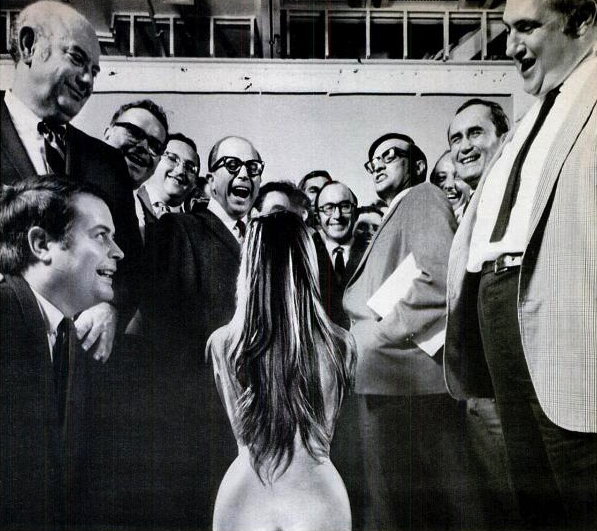 In 1970 McGrady wrote a book about the hoax, Stranger Than Naked, or How to Write Dirty Books for Fun and Profit. In 1975 Naked Came the Stranger was made into an x-rated movie.

Links and References
Literary Hoaxes Hoaxes of the 1960s
Tweet

People did a similar thing recently called 'The Diamond Club' as a response to 50 Shades of Grey. It sold pretty well on the iTunes store as well.
Posted by Iain Laurence  on  Mon Apr 08, 2013  at  09:57 AM