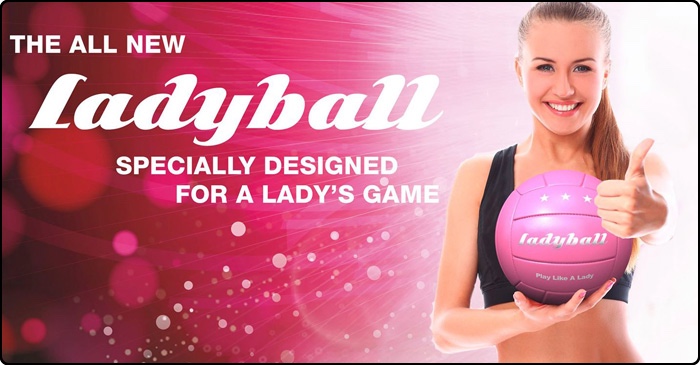 On January 13, 2016, an advertisement began circulating on social media promoting the "Ladyball," which was a soccer ball boasting a "high gloss pink exterior," said to be "specially designed for a lady's game" on account of its softer texture and lighter weight.

The product quickly met with anger, disbelief, and derision. Disbelief turned out to be the appropriate response, as a few days later Ladyball was revealed to be a spoof created by the Ladies Gaelic Football Association in partnership with the Lidl supermarket chain. Their goal, they said, was to change the fact that women's sports often aren't taken seriously.