During the early twentieth century, Fritz Kreisler was considered to be one of the leading violinists of his time. Part of his popularity stemmed from his rediscovery of many 'lost classics' by famous composers. He explained he had found these works tucked away in libraries and monasteries throughout Europe. He would play these lost classics (which included pieces by masters such as Pugnani and Vivaldi) during his concerts, much to his audiences' delight. This became a signature part of his act. Over time many of these works became popular in their own right and entered the repertoire of other performers besides Kreisler. 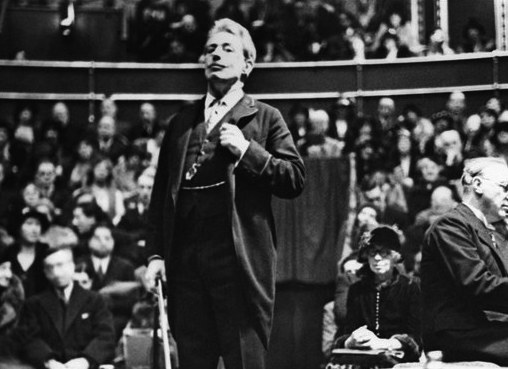 Kreisler during a recital at the Albert Hall, London, February 1932
By the time he was approaching the age of 60, Kreisler could look back on a highly successful career in which he had won acclaim and accolades, even though it was acclaim for playing other people's work. Then on February 2, 1935, his 60th birthday, New York Times music critic Olin Downes sent him a cable wishing him a happy birthday. In the cable she jokingly asked if he himself was actually the composer of all those 'lost classics' that had made him so famous. To her shock, he casually responded that, in fact, he was.

The revelation shocked the music industry. Half the industry heaped scorn on him for the deception, while the other half praised him. But Kreisler remained unrepentant. He pointed out that it should make no difference who wrote the works as long as people enjoyed them. He also claimed, quite rightly, that no one would have paid any attention to these works if he had identified them as his own. The public apparently agreed with him, because his popularity remained undiminished after the scandal. 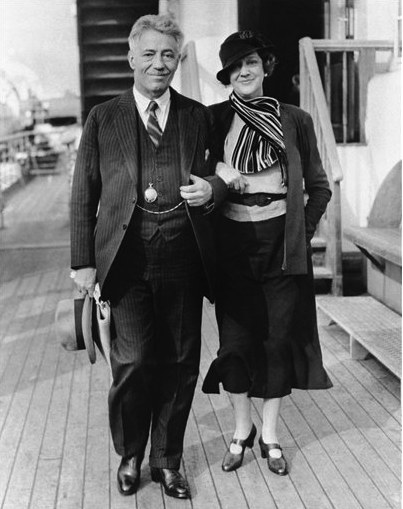 Kreisler arriving in New York with his wife for an American tour, October 1934
Music Show Business Hoaxes of the 1930s
Tweet