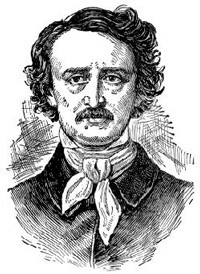 Edgar Allan Poe (1809-1849) was an American writer, celebrated for his dark, gothic tales of horror and suspense. He enjoyed playing games of rationality with his readers. Sometimes he cast himself as a master detective capable of discerning the truth behind any illusion or riddle, a role he expressed through the famous character of Chevalier C. Auguste Dupin. This is also seen in his effort to solve puzzles, such as the mystery of the operation of the Great Chess Automaton.

At other times, Poe liked to display his ability to hide the truth from his readers, to force them to play detective. He published six hoaxes during his brief life. Most modern anthologies of his works fail to note that these stories were first presented to readers in the guise of nonfiction. In fact, both detective and hoaxer were two sides of the same coin for Poe. Both roles manifested the power he believed a rational mind could wield over reality. Poe was also fascinated by other hoaxes besides his own. He once referred approvingly to the age in which he lived as the "epoch of the hoax." 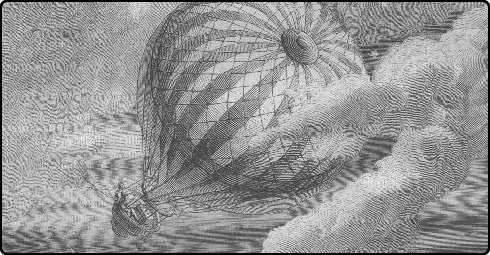 A June 1835 article in the Southern Literary Messenger recounted the experiences of a man, Hans Pfall, who claimed to have traveled to the moon in a balloon and spent five years there living among its inhabitants. This was Poe's first, and somewhat unsuccessful, attempt at a hoax. Few if any people were fooled, perhaps because, as Poe himself later acknowledged, it was written in a "tone of mere banter." More…

The Narrative of Arthur Gordon Pym (1837) 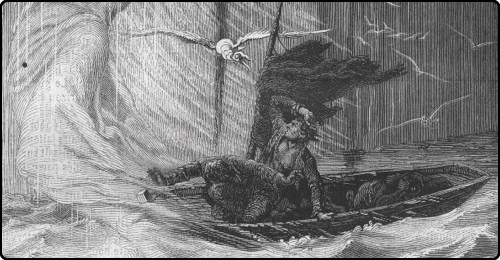 In early 1837, a serialized tale by Poe appeared in the Southern Literary Messenger. Titled "The Narrative of Arthur Gordon Pym," it told the story of an explorer who had traveled to the polar latitudes and there suffered a mysterious demise. The tale first appeared "under the garb of fiction," but when Poe republished it a year later as a novel, he added a preface claiming the work was factual. However, the story was so bizarre that most readers probably realized they were being presented with fiction. More… 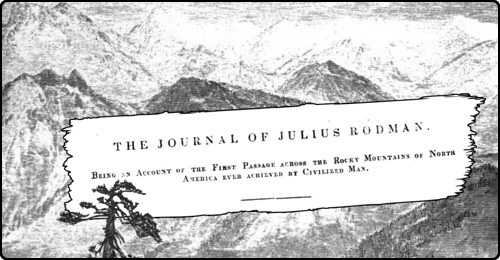 In 1840, six extracts from the journal of a "Julius Rodman" appeared in Burton's Gentlemen's Magazine. The journal purported to detail a 1792 expedition led by Rodman up the Missouri River. The expedition, if real, would have made Rodman the first European to cross the Rocky Mountains. But it wasn't real. It was an elaborate ruse written by Poe, who used sources such as Lewis and Clark's History to give his account a veneer of authenticity. His motive for perpetrating the hoax is unclear. More… 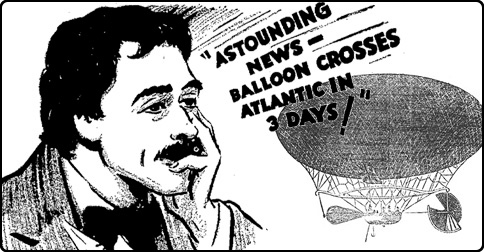 On April 13, 1844, the New York Sun announced that the European balloonist Monck Mason had completed the first-ever transatlantic balloon crossing — accidentally. He had taken off from England, intending to go to Paris, but had been blown off course and ended up floating to South Carolina. The article was fairly quickly revealed to be a hoax authored by Poe, but for a while it created great excitement in New York City. It was, by far, Poe's most successful hoax. More… 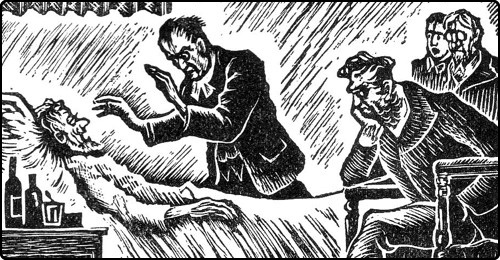 The December 1845 edition of the American Whig Review contained an account of an unusual experiment designed to test whether hypnotism could delay death. A man about to die was supposedly placed in a trance by a hypnotist and then appeared to go into a state of suspended animation. He was dead, but his brain remained alive, bound to the will of the hypnotist. He remained in this condition for seven months. News of this experiment was widely reprinted, and one prominent hypnotist declared he had no doubt of the truth of the case. But the article was actually a work of fiction written by Poe, as he himself later admitted. More… 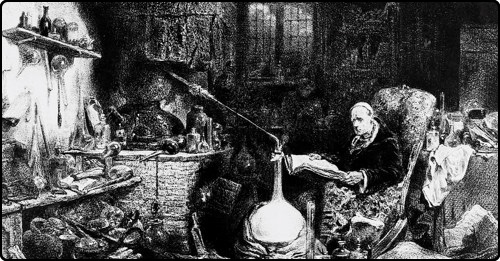 The April 14, 1849 edition of The Flag of Our Union contained news of the discovery by a German chemist, Baron Von Kempelen, of an alchemical process to transform lead into gold. The account noted that news of the discovery had already caused a two hundred per cent leap in the price of lead in Europe (and a decline in the price of gold). Poe wrote this hoax hoping that the tale might deter some of the "forty-niners" who were heading off to California in search of gold. But there's no evidence any forty-niners were fooled by the story. More…