L'Indépendant reported that a fisherman, Jean Bonnet, caught a bizarre creature that appeared to be a trout-pig hybrid while fishing in the Tet River in southeastern France.

It took him 51 minutes to reel it in, and as soon as it landed on the ground it attempted to burrow into the earth with its snout. Bonnet suspected the creature was the result of genetically modified corn being grown nearby.

Health authorities soon arrived to investigate, but by that time Bonnet had already grilled and eaten the trout-pig, which he described as "a treat." 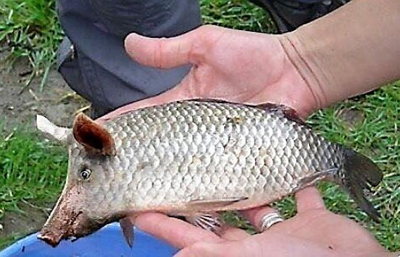 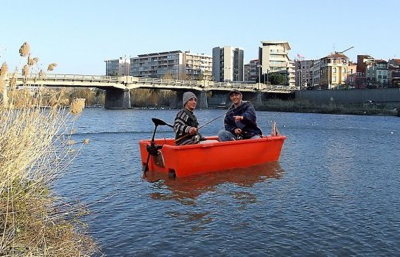