Belgium's RTBF TV network aired a segment about the "Traductor." This device, invented by Count Otto Von Glutz, could automatically translate from Flemish to French, and vice versa. It did so using a sophisticated computer language called Belgax.

The invention promised to put an end to linguistic quarrels in Belgium. 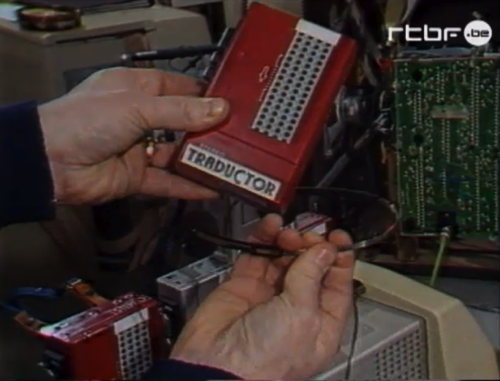 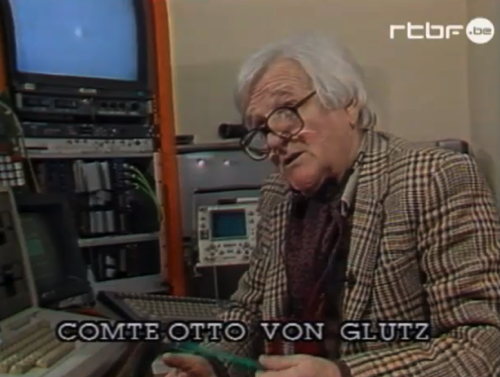