Byte Magazine featured a section called "What's Not," instead of its usual "What's Hot" section. Included were technological gadgets such as computer disks made of soybeans: 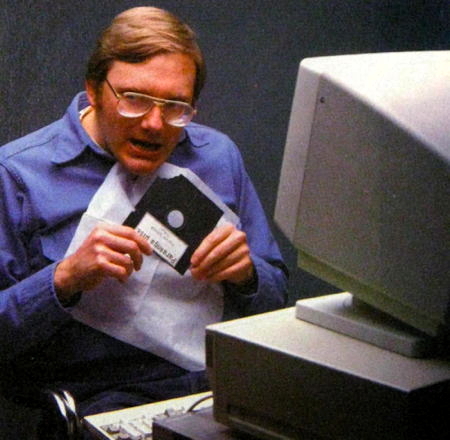