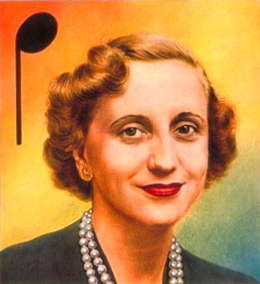 A West German newspaper reported that Margaret Truman, daughter of President Harry Truman, was planning to make a concert tour of West Germany "to inspire German approval of rearmament."

Margaret Truman had launched a singing career in 1947, though her performances often received negative reviews. Music critic Paul Hume wrote in 1950 that she was "extremely attractive on the stage... [but] cannot sing very well. She is flat a good deal of the time. And still cannot sing with anything approaching professional finish." President Truman subsequently wrote to Hume, "Some day I hope to meet you. When that happens you'll need a new nose, a lot of beefsteak for black eyes, and perhaps a supporter below!"