The Johns Hopkins University announced it was removing the seemingly superfluous "s" from its name, thereby becoming "John Hopkins University". It admitted that it had long been fighting a "losing battle" against people who didn't understand why the extra 's' was there, and it had finally decided to "give up". 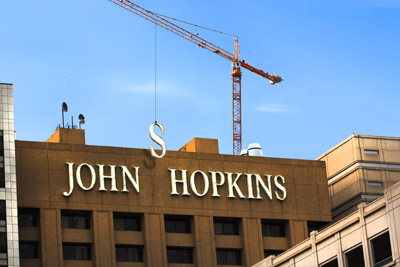 The University acquired its name in 1873, on account of a bequest from Maryland merchant Johns Hopkins who left a $7 million bequest to create the institution, which was to bear his name. However, newly unearthed evidence suggested that Johns Hopkins was, himself, the victim of "one of the most epic misspellings in the history of birth certificates" caused by "a slip of the quill by a myopic, and perhaps slightly tipsy, hospital registrar."