Recognizing the continuing popularity of retro gaming systems, Google Maps announced that it would soon be offering a version of Google Maps for the Nintendo Entertainment System, featuring low-res, 8-bit maps and "a timeless soundtrack". It would be the first time an NES cartridge had been sold in 18 years. Though until the cartridges were available in stores, the public was invited to experience a trial version of the 8-bit maps online.

In addition to being able to do all the things one could do with regular Google Maps, such as searching for famous landmarks around the world, the 8-bit version also allowed one to "battle your way through a world of powerful monsters and mystic treasures."

In case of technical difficulties, users were directed to "blow on the cartridge to fix bugs." 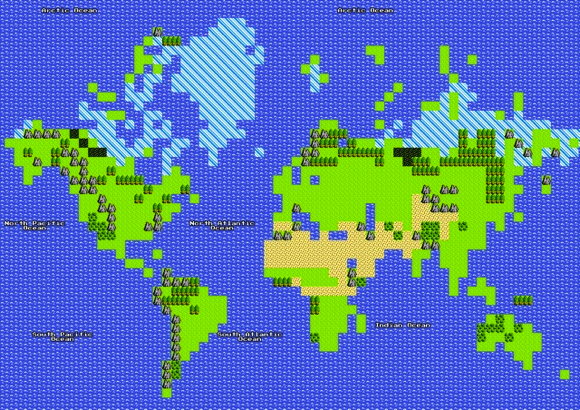 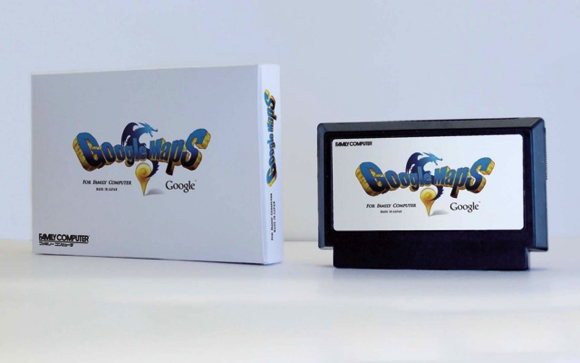