The German magazine Uhu reported that a dress made out of glass had been shown at the first spring fashion show in Paris. The dress, woven from spun glass, was said to be as soft as silk and entirely transparent. However, it was extremely expensive, costing over 40,000 francs, and because of its fragility it could only be worn a few times. In its next issue, Uhu noted that it had received many inquiries from women wanting to know who the manufacturer of the glass dress was, which suggested that if a glass dress actually existed, a lot of women would want to wear it. 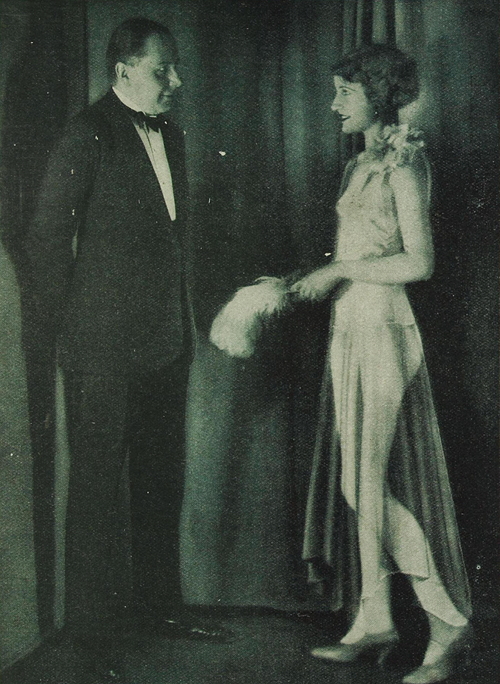 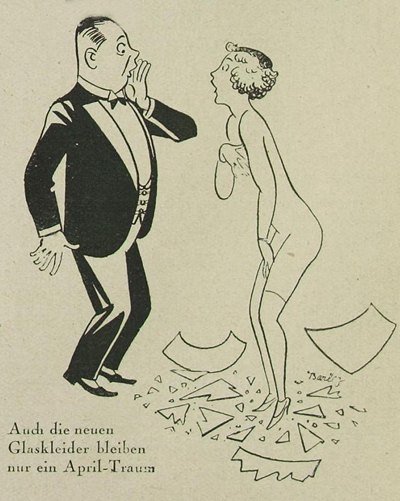