The Dutch magazine Het Leven ran an extensive photo feature about the outbreak of a so-called tropical "sleeping sickness" epidemic in the Netherlands. The disease was said to thankfully be mild. It simply caused victims to sleep for extremely long periods of time.

A supposed victim of the disease. It was actually a photo of a fallen statue.

Alleged victims of the sleeping sickness in hospital beds in Amsterday. In reality, this was a picture taken in a municipal lodging house in New York. 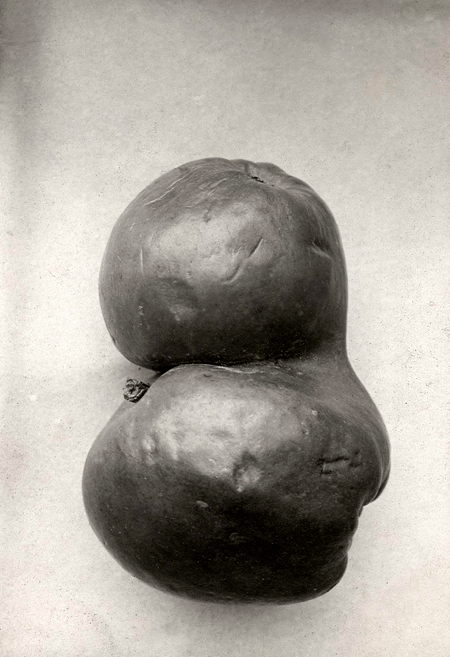 Supposedly highly magnified eggs of the Tsetse fly, the insect that
transmitted the sleeping sickness. Actually a clay model. 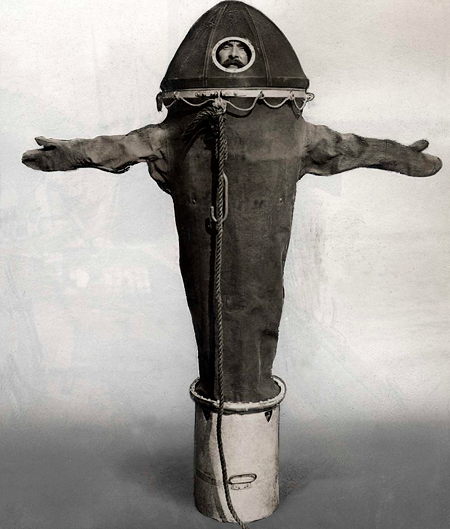 Doctors researching the disease had to dress in airtight suits, as illustrated here.
This was actually a photo of the German inventor Herr Heinrich showing off
a maritime life-saving suit he had designed. 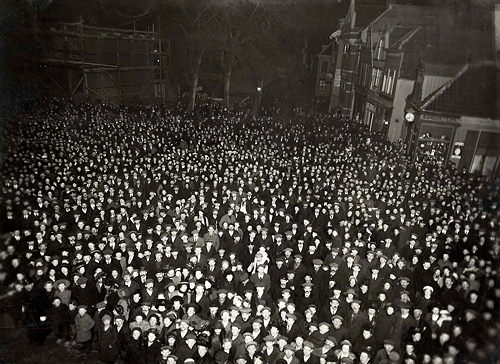 A crowd gathered to wait for further news about the epidemic.
This was actually a photo of a crowd in Zaandam waiting to see the installation of the city's new mayor. 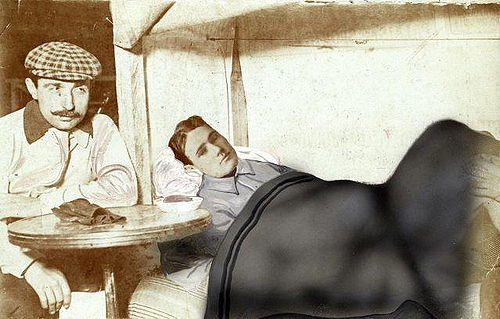