The British Library's Medieval and Earlier Manuscripts Blog announced the discovery of a long-lost medieval cookbook that included a recipe for cooked unicorn. "Taketh one unicorne," the cookbook instructed, then marinade it in cloves and garlic, and finally roast it on a griddle. The compiler of this cookbook was said to be one "Geoffrey Fule," who worked in the kitchens of Philippa of Hainault, Queen of England (1328-1369). 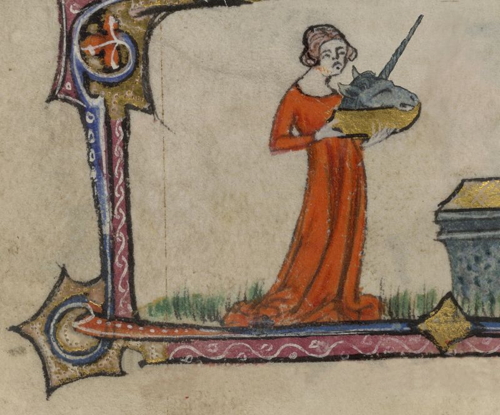 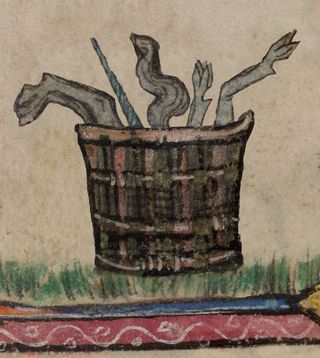