The Berliner Illustrirte Zeitung ran a photo feature claiming that an ancient stone statue had been unearthed in Werschojang that depicted Bolschew, the legendary founder of Bolshevism.

In reality, "Bolshevism" dates back only to the early 20th Century. The term comes from the Russian word "bol'she" meaning "bigger" or "more." It indicated that the Bolsheviks were the majority faction of the Marxist Russian Social Democratic Labour Party that split from the Menshevik faction at the Second Party Congress in 1903. 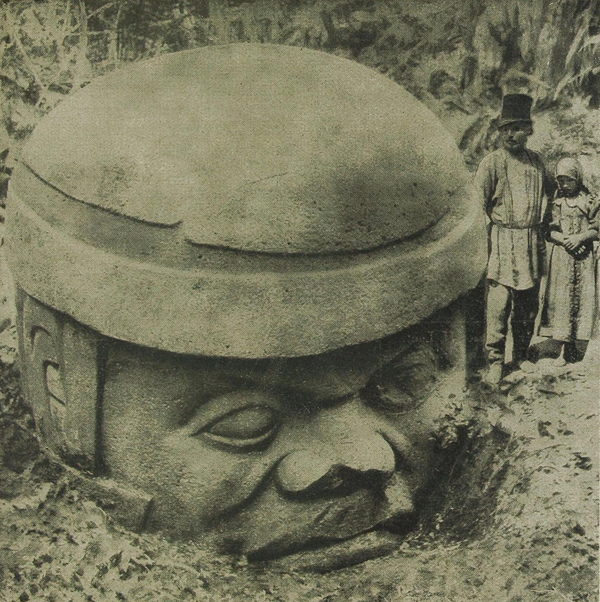